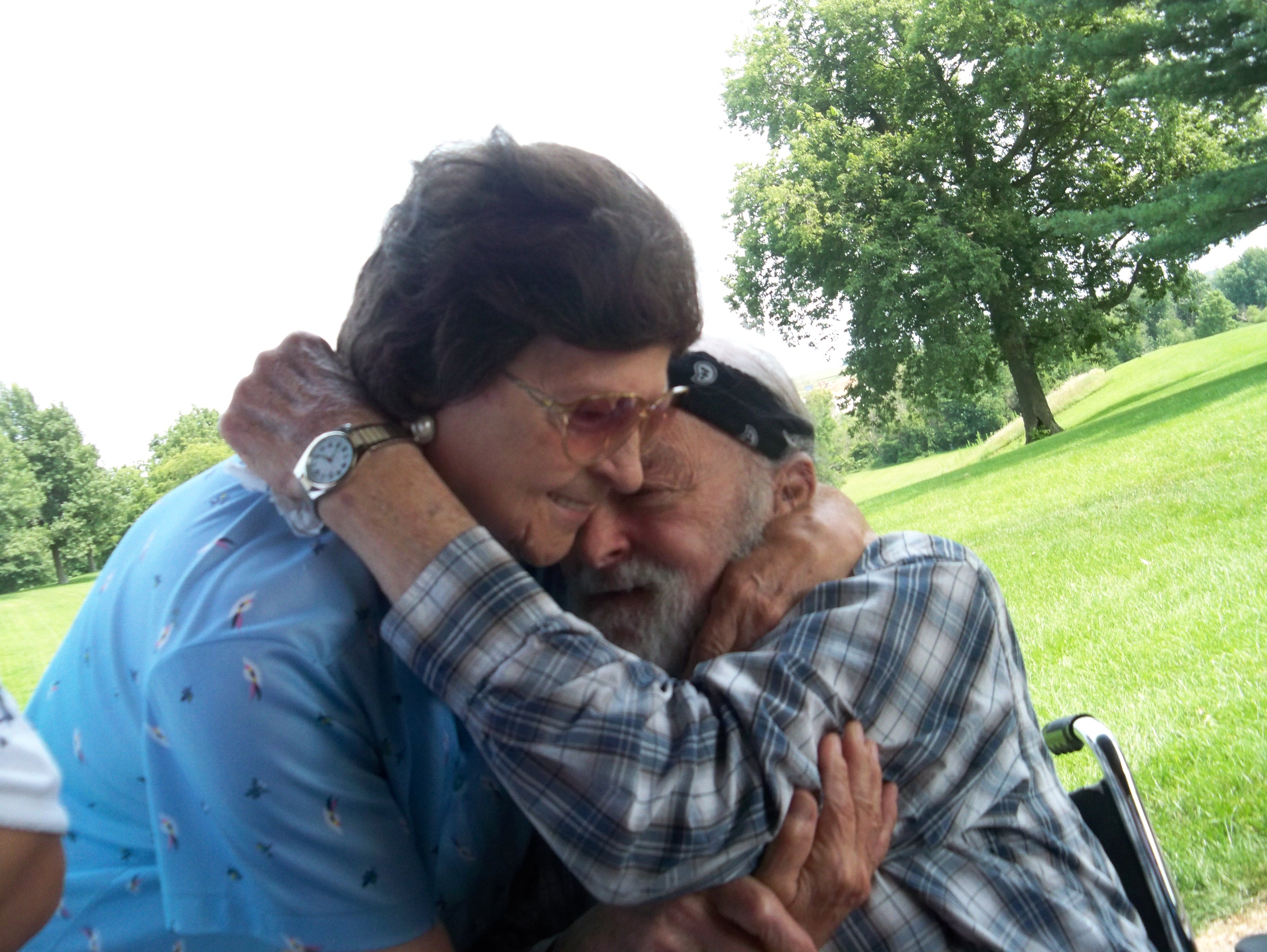 Zola B. VanDeWostine, 83, of Rio, Illinois died Wednesday, October 29, 2014 at her home. There are no services. Peterson-Wallin-Knox Funeral Home is serving the family and condolences can be made at www.petersonwallinknoxfuneralhome.com.

She was born January 25, 1931 in Springhill, IL to Charles and Grace Franks Redell. She graduated from the Erie schools. Zola married Marvin Lynn VanDeWostine September 23, 1950. He died in 1995.

Zola was a healthcare provider having worked at Knox County, Oak Glen and Americana Nursing Homes. She also did home healthcare for over 20 years.

Her parents, husband, one son, Brent, four brothers and five sisters preceded her in death.

To send flowers to the family in memory of Zola VanDeWostine, please visit our flower store.