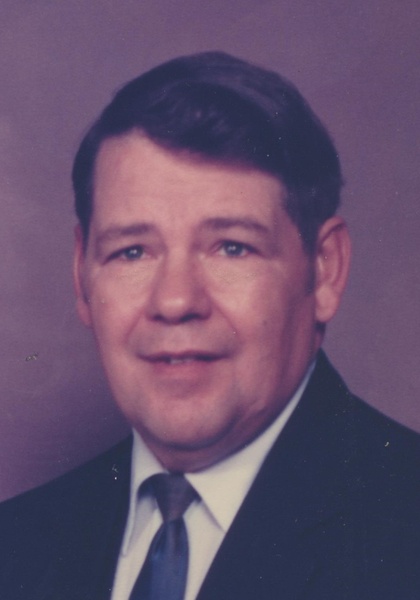 Willis B. Noftsger, 78 of Alpha, IL died Tuesday, April 9, 2019 at Seminary Manor in Galesburg. Services are 11:00 a.m. Friday April 12, 2019 at Peterson Wallin Knox Funeral Home in Alpha. Burial is in Rosedale Cemetery, Cambridge, Illinois where graveside military services will be conducted. Visitation is one hour prior to services Friday where memorials may be left to Tri-County Ambulance Service or the Oxford American Legion Post #1197. Online condolences may be left at www.petersonwallinknox.com.

Willis was a U.S. Army veteran.

He was employed at the Michigan/Wisconsin Pipeline and retired from ANR Pipeline Company. Willis later worked part-time at CPS in Viola.

He was a former commander of the Oxford American Legion Post # 1197.

Survivors include one daughter: Wendy Capps of Des Moines, Iowa; one sister: Sharon (Billy) Jones of Lamoni, Iowa; one brother-in-law and sister-in-law: David and Bonnie Roule of Uniontown, Ohio; several nieces and nephews.

He was preceded in death by his parents; wife; two sons: Billy and Wayne.

To send flowers to the family in memory of Willis Noftsger, please visit our flower store.
Open