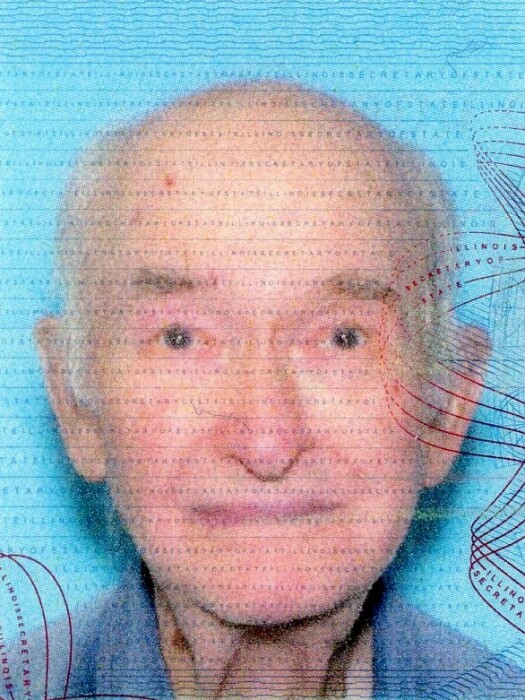 William “John” Swanson, 94, of Preemption, Illinois died Thursday, November 26, 2020 at Mercer Manor in Aledo. Private graveside services are Thursday, December 3, 2020 in the Edgington Cemetery.  Visitation is 5-7 p.m. Wednesday at Fippinger Funeral Home in Aledo.  The family will not be present. Memorials may be left to the Preemption United Methodist Church. Online condolences can be made at www.fippingerfuneralhome.com.

He was born in Galesburg, Illinois on June 16, 1926 to Clark and Sarah Cash Swanson. He graduated from Viola High School. John married Marie Petty June 18, 1955 in Taylor Ridge, IL.

John farmed the family farm in the Viola area with his father and uncle. He moved to Preemption where he farmed with his father, and later with his brother, retiring in 2010.

He was preceded in death by his parents and one brother, Warren Bruce Swanson.

To send flowers to the family in memory of William "John" Swanson, please visit our flower store.
Open