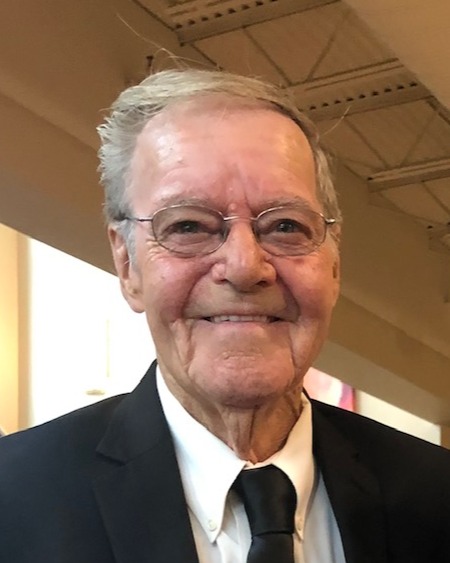 William “Bill” Dale Taylor, age 84, of New Windsor, Illinois passed away at his home Thursday, January 12, 2023. Visitation will be held Friday, January 20, 2023 from 10:00 AM to 12:00 PM at the Peterson-Wallin-Knox Funeral Home in Alpha, Illinois. A graveside service will follow at the Alpha Cemetery. Cremation rites will be accorded. Memorial contributions may be made to the Alpha Cemetery Association or Tri-County Ambulance.

Bill was born May 26, 1938 in Galesburg, Illinois, the son of Miles and Pearl Bloom Taylor. He graduated from AlWood High School with the Class of 1956. After high school, Bill began working for 1 year at the Schuyler Coal Mine. He married Dixie Richardson in 1957, they later divorced. He then farmed for 2 years before his employment with International Harvester where he worked for 23 years. He began in career on the assembly line having various promotions over the years including Inspector, Experimental Foreman and Quality Control Investigator. On December 30, 1971 he married the woman that he would spend the rest of his life with, Ruth Ann Lantz in Peoria, Illinois. He would later work for Precision Coatings in Walled Lake, Michigan in 1984. He was promoted to management in 1986. In 1995 he purchased Taylor Hardware, operating the store for a decade. Never fully retiring, Bill began working seasonally for Pioneer where he remained until October 2022. Bill enjoyed working and staying busy.

Bill was a former member of the Clover Chapel Methodist Church. He enjoyed being “Mr. Fix It” and watching western movies. He was well liked and respected by anyone who met him. He had a soft heart for all animals and enjoyed helping others. He was the best story teller and could captivate any audience. He was a hero and highly admired by his granddaughter, Samantha. His children loved him very much despite his tenacious stubbornness.

To send flowers to the family in memory of William D. Taylor, please visit our flower store.