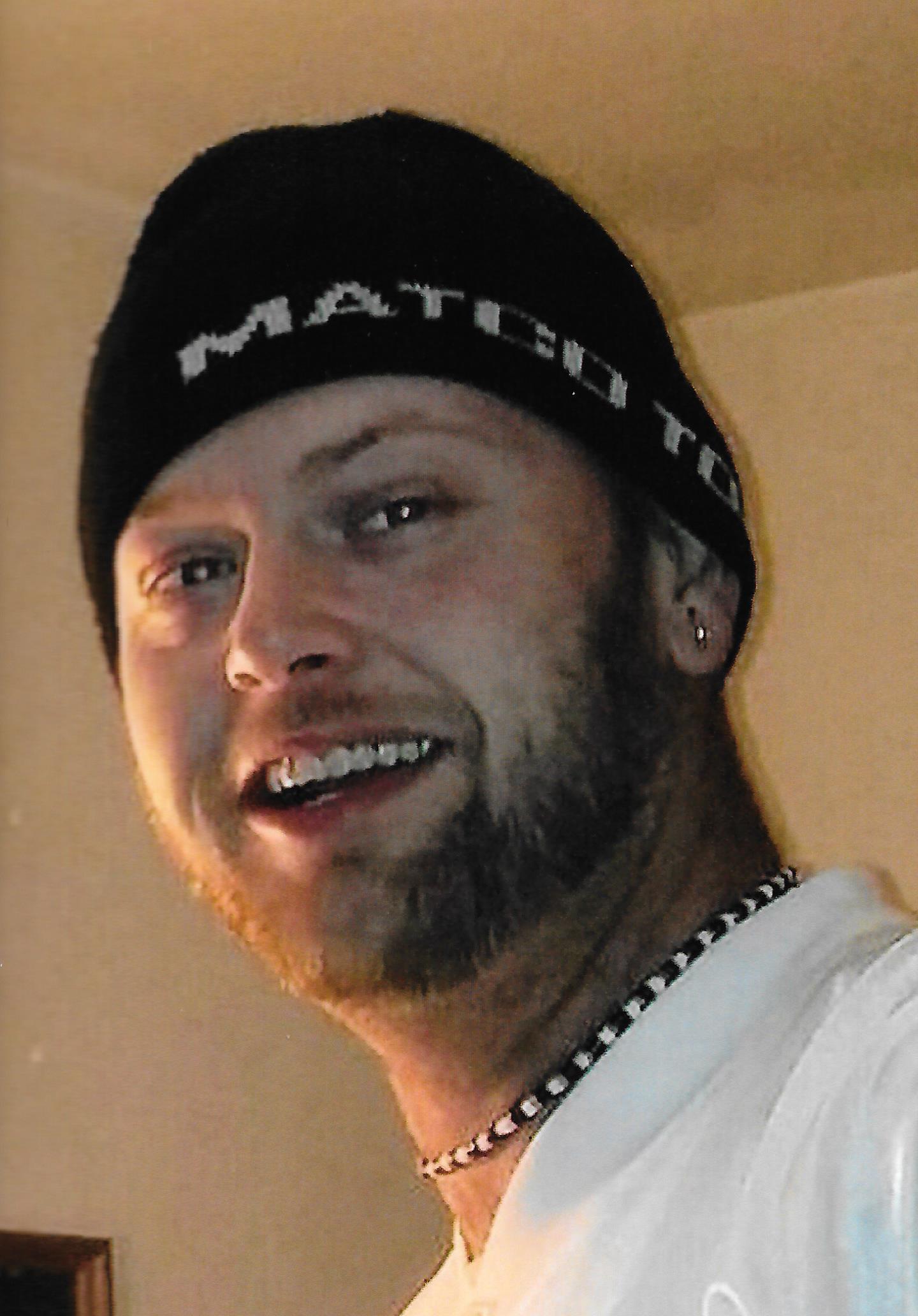 William C. Stevens, 35 of Alpha, IL passed away Sunday, April 28, 2019. A Celebration of Life is pending at his place of business, Motorheads Auto Repair in New Windsor, IL. Private burial will be at a later date. A memorial fund will be established and online condolences may be left at www.petersonwallinknox.com.

He was born May 22, 1983 in Aledo, Illinois to Craig and Janice Pentland Stevens. Will graduated from AlWood High School in 2001. He never married.

Will was employed in the automotive industry, having attained several mechanical certifications.

He was the co-owner and operator with his best friend, Lee Schnowske of Motorheads in New Windsor, Illinois. Will was formerly employed at Griffith Auto Repair in Rapids City, Illinois and J.D. Byrider in Davenport, Iowa.

Will was a race car enthusiast, having raced “The Fish” in Cordova. He was an avid Chicago Bears fan, enjoyed karaoke and being with his family and friends.

He was preceded in death by his maternal grandparents: Cecil Pentland and Betty and William Lingle; paternal grandfather: E. Darrell Stevens; two aunts and one uncle.

To send flowers to the family in memory of William Stevens, please visit our flower store.
Open