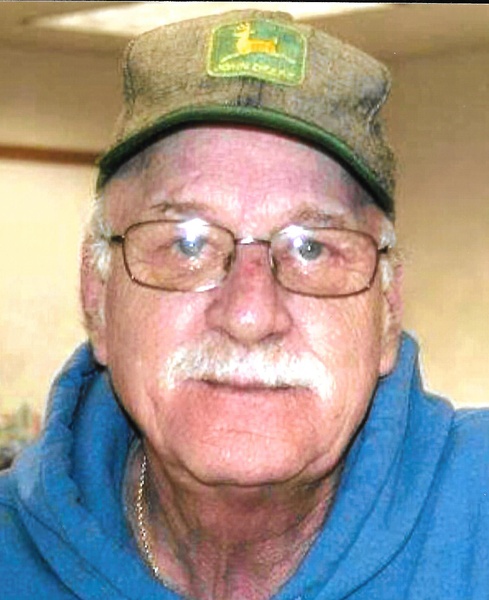 William N. Keck, 65 of Woodhull IL. died Saturday, July 7, 2018 at home. Cremation has been accorded. There are no services. Friends may greet the family to celebrate his life on Wednesday July 11, 2018 from 5-8 PM at the New Windsor Depot. Memorials may be left to the Clover Township Fire Department or Tri-County Ambulance. Peterson Wallin Knox is in charge of arrangements and online condolences can be made at www.petersonwallinknox.com
He was born June 12, 1953 in Moline, IL to Ralph and Marian Schroyer Keck. He graduated from Winola High School in 1971. On July 29, 1988 he married Jody Jensen in New Windsor.
Bill was employed at John Deere Harvester in East Moline for 30 years retiring in 2003. He enjoyed golfing, fishing and visiting with family and friends.
Surviviors include his wife, Jody, 1 daughter, Kandi (Tod) Finch of Mackinaw, IL, 3 sons, William (Heather) Monson of Colona, IL Jason (Rebecca) Keck of Prattville, Alabama, Tim (Christi) Monson of Andover, IL, 11 grandchildren, his mother, Marian Keck of Aledo, IL, 2 sisters Jere Litwiler of New Windsor and Joan Metzner of Woodhull, 1 brother Steve Keck of Victoria, IL and several nieces and nephews.
He was preceded in death by his father.

To send flowers to the family in memory of William Keck, please visit our flower store.
Open