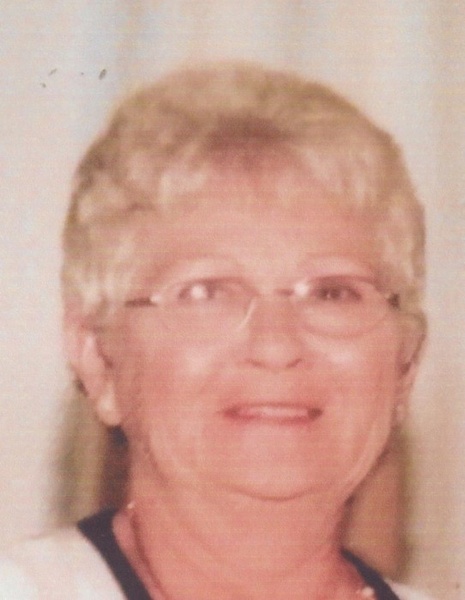 Vivian I. Ferguson, age 74, of Joy, Illinois died Sunday January 29, 2017 in her home.  Cremation has been accorded and a visitation for Vivian will be from 4-7 PM Thursday February 2, 2017 at the Fippinger Funeral Home in Aledo.  Private Burial will be in the New Boston Cemetery on Sunday.  A memorial fund will be established and online condolences can be made at www.fippingerfuneralhome.com.

She was born September 9, 1942 in New Boston to Russell and Florence Russell King.  Vivian received her education from the New Boston schools.  On May 16, 1959, she married Frank Briles. She later married Steve Ferguson December 20, 1965.

Vivian was a Certified Nurse’s Assistant for 40 years, retiring from the Mercer County Nursing Home in 2004.  She was then employed at Brookstone in Aledo retiring in 2016.

Vivian played softball for many years and enjoyed all sports especially the Chicago Cubs, Bears and Bulls. She loved music, bingo, going to the casino and being with her family.

Her parents, twin sons Rodney and Randy, 2 sisters, Wanda and Elizabeth and a brother Stanton preceded her in death.

Click to download / open
To send flowers to the family in memory of Vivian Ferguson, please visit our flower store.