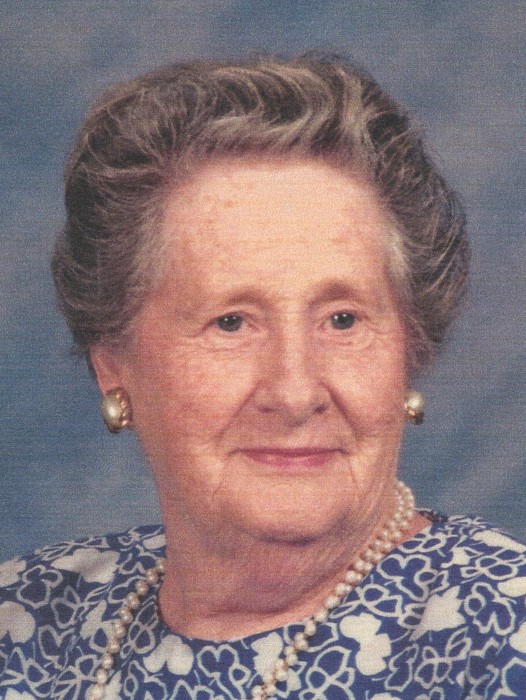 Virginia I. Wheeler, 93 of Aledo, formerly of Seaton, IL died Thursday, February 9, 2017 at Brookstone of Aledo.  Services are 10:30 a.m. Tuesday, February 14, 2017 at Fippinger Funeral Home in Aledo. Burial is in the Candor Cemetery. Visitation is from 4-7 p.m.  Monday at Fippinger’s where memorials may be left to Seaton Parks and Recreation for Kids Safety (S.P.A.R.K.S.)  Online condolences may be left at www.fippingerfuneralhome.com.

She was born October 5, 1923 in Unionville, MO to Pearl and Mary Payne Minear.  She graduated from Unionville High School and married Frank W. Wheeler December 31, 1949 in Unionville.  He died in 1986.

She owned and operated Wheeler Inn in Seaton for 12 years.  She was then employed as Food Service Manager at Community Memorial Hospital in Monmouth.  She was later employed at the Mercer Carnegie Library in Aledo through Project NOW and the Rivoli Township Public Library, retiring in 1998.

Her memberships include the OES Sister of Charity Chapter # 512 where she was Secretary for 13 years, the First Baptist Church in Aledo and the New Windsor Senior Center.  She enjoyed quilting, sewing, fishing, reading and being with her family.

Click to download / open
To send flowers to the family in memory of Virginia Wheeler, please visit our flower store.