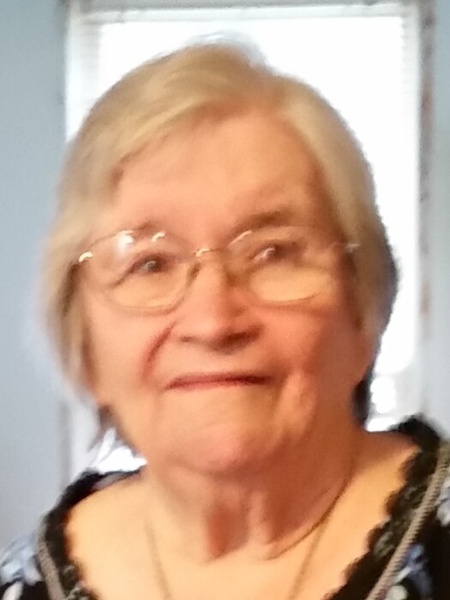 Violet M. Leonard, 90 of Aledo, IL died Thursday, October 14, 2021 at Hope Creek Care Center in East Moline.   Services are 2:00 p.m. Tuesday, October 19, 2021 at Fippinger Funeral Home in Aledo. Burial is in the Aledo Cemetery. Visitation is noon until the time of services at Fippinger’s where a memorial fund will be established.

Violet was born on June 30, 1931 in Monmouth, Illinois to Edward and Viola Brock Meehan. She graduated from Little York Community High School.  Violet married Duane Glidden in 1949 in Aledo, IL and he died in 1968.  She married Clyde Lawrence in 1970. Violet later married Richard J. Leonard, Sr. October 4,1999 and he died June 2, 2020.

Violet was a caregiver.  She helped various Aledo families in addition to working at the Fortner Shelter and Care Center, the Aledo Health Care Center and the Mercer County Nursing Home.  Violet was also employed at the Oak View Country Club in Aledo and the Henderson Ford Co.

She was a member of the American Legion Fallerans Post 121 Auxiliary.  Violet enjoyed playing cards and bingo.

She was preceded in death by her parents, husbands, three sons, Thomas, Rick, Bob; two grandchildren and one sister.

To send flowers to the family in memory of Violet Leonard, please visit our flower store.
Open