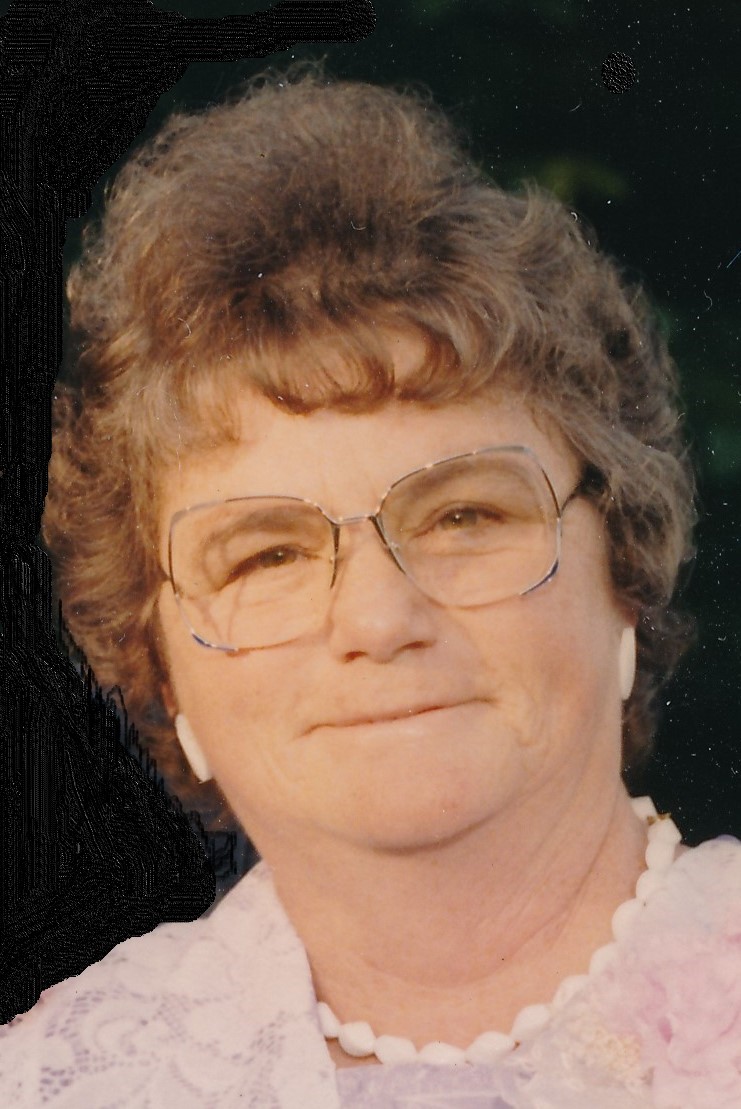 Velma I. Hoskins, 88 of Aledo, formerly of Oquawka, IL died Thursday, May 9, 2019 at Aledo Rehab and Health Care Center. Graveside Services are 1:00 p.m. Monday, May 13, 2019 at the Oquawka Cemetery. There is no visitation. Memorials may be left to the family. Fippinger Funeral home in Aledo is in charge of arrangements and online condolences can be made at www.fippingerfuneralhome.com.

She was born January 26, 1931 in Gladstone, IL to George and Lillian Mischler Furnald. She attended the Gladstone schools and married Jerry D. Hoskins. He died in 2001.

Velma was proud to be a school bus driver for the Gladstone schools. She was employed at the Elks Club and IRC in Burlington, Ia and worked at Maytag in Galesburg. She and her husband raised melons.

She was preceded in death by her parents; husband; one sister: Dorothy Keever and two brothers: Herman and Delbert Furnald.

To send flowers to the family in memory of Velma Hoskins, please visit our flower store.
Open