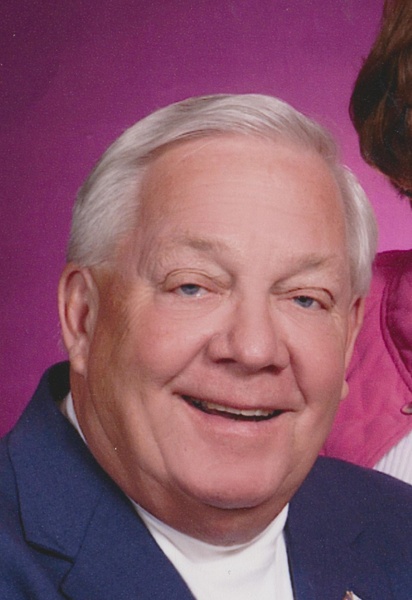 Tom Haines (John Thomas), 74 of Aledo, IL passed away Thursday, February 1, 2018 at Genesis Medical Center, Aledo with his wife by his side. Services are 11:00 a.m. Tuesday, February 6, 2018 at Fippinger Funeral Home in Aledo. Burial is in the Aledo Cemetery. Visitation is 4-7 PM Monday at Fippinger’s where masonic rites will be conducted at 7:00 p.m. Memorials may be left to Shriners Hospitals for Children, Erika Kate Hope Alliance or the Joel Hartman Endowment Fund. Online condolences can be made at www.fippingerfuneralhome.com.

He was born January 8, 1944 in Moline, IL, the son of Harry and Sydnie (Edwards) Haines. He graduated from Aledo High school in 1962. He completed his B.S. degree
from University of Dubuque and he also completed his Masters Degree from Western Illinois University. While at the University of Dubuque, he was a member of Phi
Omicron fraternity. Tom married Janet Hartman, October 9, 1971, at St. Anthony’s Catholic Church, Atkinson, IL.

For 35 years, Tom taught in the Rockridge school system. Most of his career was centered around teaching 8th grade Math. While at Rockridge, Tom was an assistant football coach during his early teaching career. During later years, he coached golf at Rockridge, Aledo High School and Mercer County High School. He also organized the annual 8th grade trip to Great America in Chicago.

The game of golf was one of his many loves. He was lucky to have had four holes-in-one during his golfing days. He loved his family dearly, especially his five grandchildren as well as many nieces and nephews on both sides of the family. He had running battles with his Hartman brothers-in-law on the Cub-Cardinal baseball seasons. He was an avid White Sox, Bears and Illinois fan.

To send flowers to the family in memory of Tom Haines, please visit our flower store.
Open