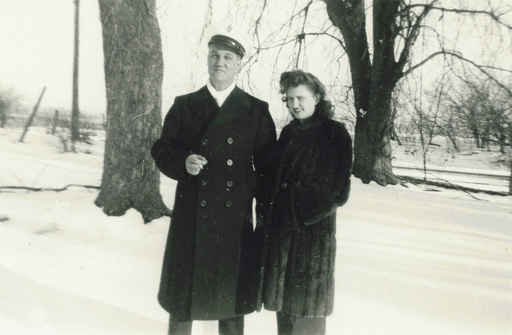 Timothy S. Studer, 56, of Lake Warren, Monmouth, IL, formerly of Burnham, IL died Wednesday, September 7, 2016 at OSF Holy Family Medical Center in Monmouth. Cremation has been accorded. Memorial services are 7:00 p.m. Tuesday, September 13, 2016 at the Aledo United Methodist Church. Additional services in Chicago and burial will be at a later date. Visitation is 5-7 PM prior to services Tuesday at the church. Memorials may be made to Special Olympics of Illinois or the Mercer County Relay for Life. Fippinger Funeral Home is in charge of arrangements and online condolences can be made at www.fippingerfuneralhome.com.

Tim was born February 17, 1960 in East Chicago, Indiana to Marvin and Janet LaMere Studer. He grew up in Lansing, Illinois and graduated from Thornton Fractional South High School. He graduated from Eureka College in 1982 with an English degree. On July 5, 1986, he married Anne Marie "Amy" Korns in Chicago, Illinois.

He was most recently employed as a card dealer at Catfish Bend Casino in Burlington, Iowa. He was previously employed at XPac in Milan and was a certified paralegal for many years in Chicago.

Tim was a dedicated Special Olympics swimming coach for several years, coaching many swimmers to championships. He was a member of the Knights of Columbus at St. Ann's Church in Lansing and Monmouth. He had a passion for acting and performed in many community plays. His acting abilities made him a master at family charades games. He was kind, warm, had a quick wit, and was a diehard Cubs fan. He was also king of all trivia, crosswords, and the annual Thanksgiving Encore game.

He is preceded in death by his parents; brothers, Michael and Kevin and one sister, Tammy.

Special Olympics
The insignias listed here may be subject to copyright and / or trademarked. Those copyrights and trademarks are owned by the respective organizations.

To send flowers to the family in memory of Timothy Studer, please visit our flower store.