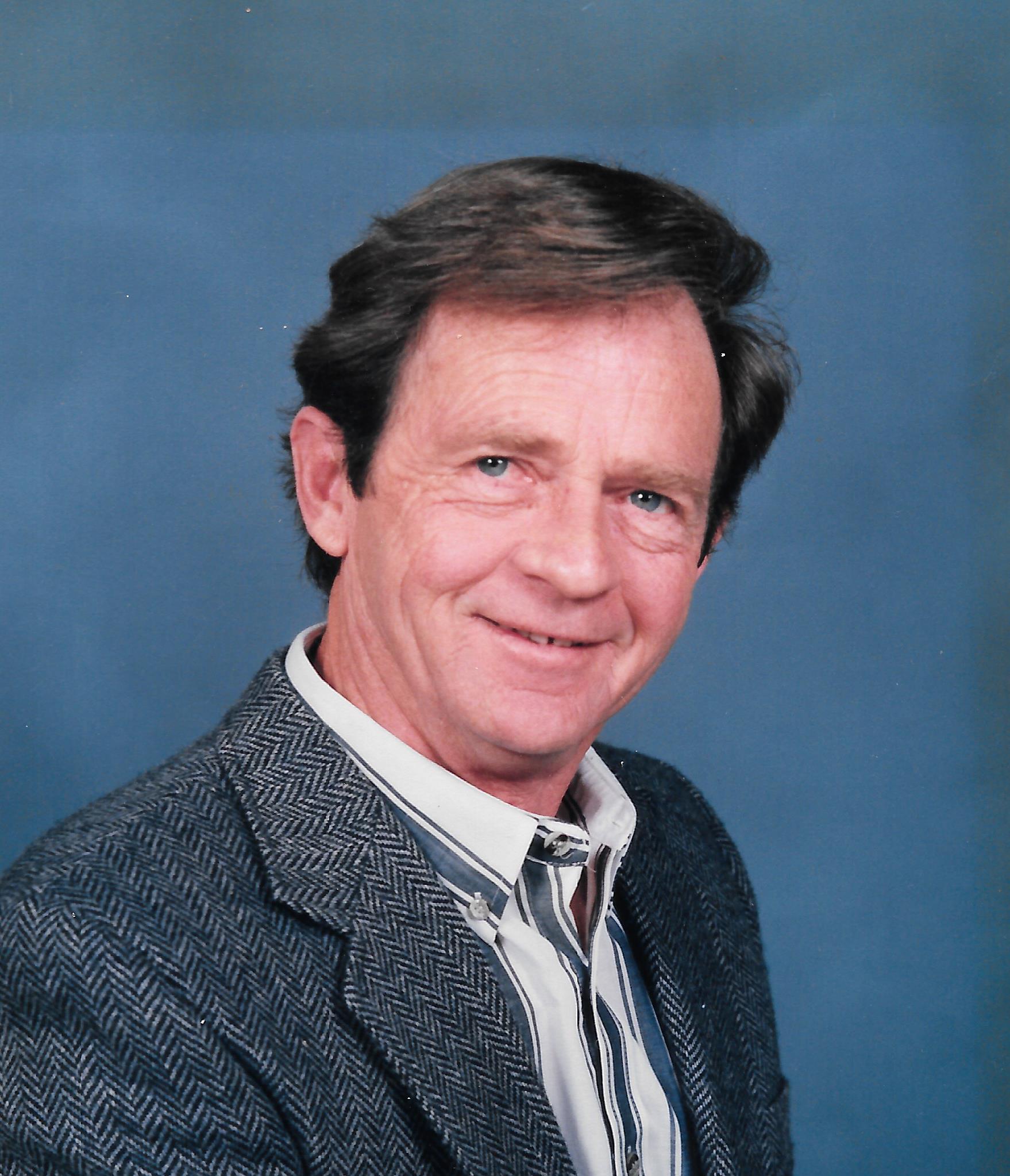 Thomas E. Guild, age 80, of Alpha, IL. died Tuesday, March 12, 2019 at home. Graveside services are 11:00 AM Monday March 18, 2019 at the National Cemetery, Rock Island Arsenal where Military Rites will be conducted. Visitation is from 2-4 PM Sunday at the Peterson Wallin Knox Funeral Home in Alpha where memorials may be left to the ALS Association. Online condolences can be made at www.petersonwallinknox.com

Tom was born March 29, 1938 in Moline, IL to Alexander and Ione Hanson Guild. He graduated from Moline High School and enlisted in the U.S. Air Force where he served as an Air Traffic Controller from 1956 – 1960. While stationed in England, he met Shirley S. Bram and they were united in marriage March 18, 1958 in Ramsgate, England.

He was employed for over 30 years at John Deere Plow and Planter Works in Moline, retiring in 1996. He enjoyed playing the guitar, fishing and boating.

His parents and 1 sister Tharon Leech preceded him in death.

To send flowers to the family in memory of Thomas Guild, please visit our flower store.
Open