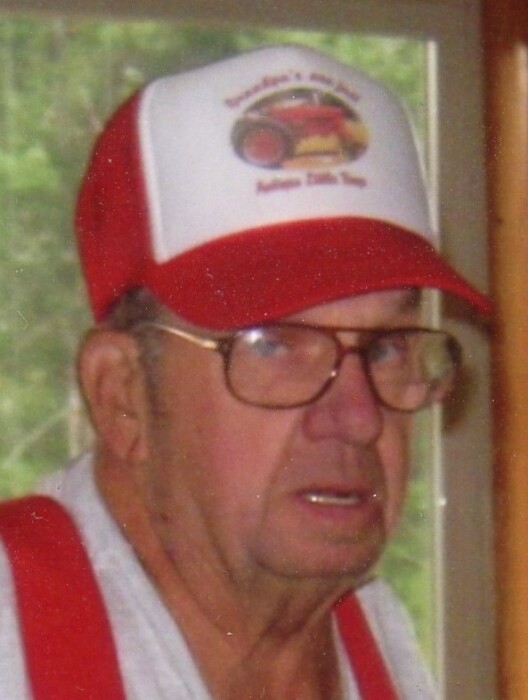 Teddy L. Freeman, 89 of Keithsburg, IL passed away Wednesday, April 28, 2021 at University of Iowa Hospital in Iowa City.  Services are 11:00 a.m. Saturday, May 1, 2021 at Fippinger Funeral Home in Aledo.  Burial is in the Greenmound Cemetery where graveside military services will be conducted. Visitation is 5-7 p.m. Friday at Fippinger’s where memorials may be left to the Keithsburg Volunteer Fire Department and online condolences may be left at fippingerfuneralhome.com.

Teddy was born April 16, 1932 in Abington Township, Illinois to Teddy and Lila McGilvery Freeman.  He attended the Keithsburg schools.  Teddy was united in marriage to Maxine Allen July 29, 1960 in Alexis, IL.

He was a U.S. Army veteran, having served in the Korean Conflict and received the Purple Heart.  Teddy was a member of the American Legion Fallerans Post #121.

He was employed at Farmall in Rock Island for 31 years.  Teddy raised hogs and enjoyed gardening, canning and fishing.  He was a jack of all trades, having built their own home and family man who truly loved his family.

He was preceded in death by his parents; one infant son, Jeffery; sister, Gladys Seitz and brother-in-law, Clyde Seitz.

To send flowers to the family in memory of Teddy Freeman, please visit our flower store.
Open