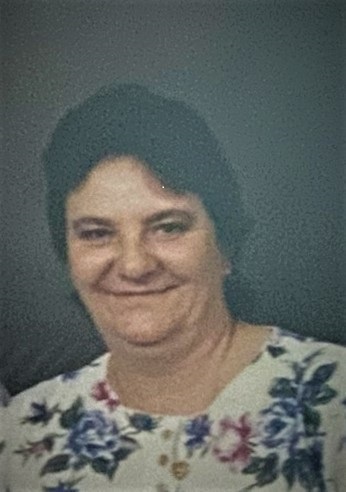 Susan M. Christensen, 64 of Seaton, IL died November 28, 2019 at OSF Richard Owens Hospice House in Peoria, IL. Cremation has been accorded.  Joint memorial services for Susan and her husband Bill will be Thursday December 19, 2019 at the Fippinger Funeral Home in Aledo with visitation one hour prior to service.  Burial will be in the Candor Cemetery, rural Seaton.  Fippinger Funeral Home in Aledo is in charge of arrangements and online condolences may be left at www.fippingerfuneralhome.com.

Susan was a homemaker and was employed as a CNA at various healthcare facilities in the area.

She enjoyed being with her family.

She was preceded in death by her parents and one daughter: Kristina Valerio.

To send flowers to the family in memory of Susan Christensen, please visit our flower store.