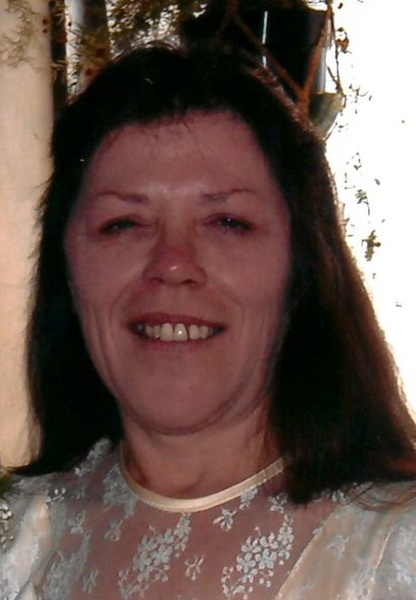 Susan L. Childs, age 64, of Aledo, Illinois passed away Monday June 3, 2019 at the Trinity Medical Center in Rock Island, Il. Services are 10:30 AM Monday June 10, 2019 at the Fippinger Funeral Home in Aledo. Burial is in the Aledo cemetery. Visitation is one hour prior to services Monday at Fippingers where a memorial fund will be established. Online condolences can be made at www.fippingerfuneralhome.com

Susan was born December 27, 1954 in Sterling, IL. To LaVerne and Margaret Remington Reul. She graduated from Rock Falls High School. On December 23, 2003, she was united in marriage to Benjamin F. Childs in Aledo. He passed away September 25, 2014.

Susan was employed at BorgWarner Automotive in Dixon, IL. She later assisted her husband, Ben in the operation of Childs Construction Company in Aledo.
She enjoyed cooking, canning, gardening, sewing and being with family and friends.

Her parents and 3 brothers preceded her in death.

To send flowers to the family in memory of Susan Childs, please visit our flower store.
Open