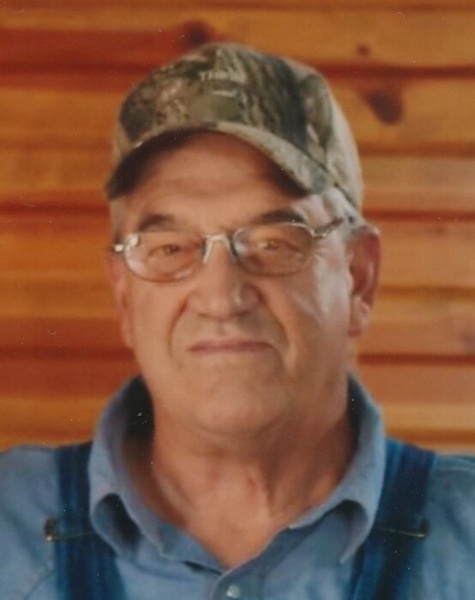 Steven G. Carey, 71, of New Boston, IL passed away Friday, July 23, 2021, at home.  Services are 10:30 a.m. Tuesday, July 27, 2021, at Fippinger Funeral Home in Aledo.  Burial is in the Indian Creek Cemetery, Columbus Junction, IA.   Visitation is 2-7 p.m. Monday at Fippinger Funeral Home in Aledo where a memorial fund to benefit charities will be established.   Online condolences can be made at www.fippingerfuneralhome.com.

Steve farmed his whole life in the New Boston Bay area where he was raised and later owned and operated Steve Carey Trucking.

He was a member of the Mercer County Farm Bureau. Steve was especially proud of his daughter, Lisa’s service in the military and enjoyed farming alongside his son, Butch, and trucking with his son, Dennis.  His grandkids and dogs were all very important to him as well.

Steve was preceded in death by his parents and one step-sister, Janet Wright.

To send flowers to the family in memory of Steven Carey, please visit our flower store.
Open