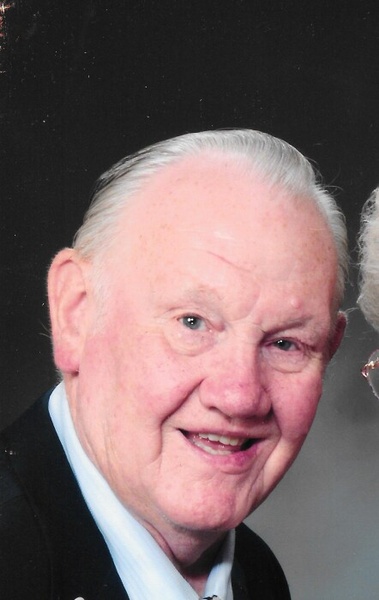 Stanley G. Whitsell, 86, of Alpha, IL died Friday January 1, 2021 at Cottage Hospital, Galesburg, IL.  Graveside Services are 11:00 AM Wednesday January 6, 2021 at the Evergreen Memorial Gardens in Kewanee, IL.  Visitation is from 2-6 PM Tuesday at the Peterson Wallin Knox Funeral Home in Alpha where memorials may be left to the AlWood Academic Foundation or the Tri-County Ambulance. Online condolences can be made at petersonwallinknox.com

He was employed at Butler Manufacturing in Galesburg for 41 years retiring in 1994.  He was also the AlWood Crossing Guard in Alpha from 1999 to 2014.

He was a member of the Crescent Lake Club in Alpha and enjoyed camping, playing cards, gambling, bowling, hunting and fishing.

His parents, wife, Nancy, son Kevin, one grandson and one brother, Merritt preceded him in death.

To send flowers to the family in memory of Stanley Whitsell, please visit our flower store.
Open