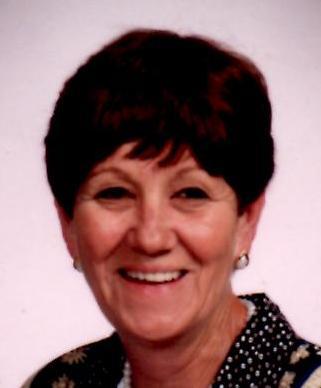 Shirley A. Swanson, age 71, of Walnut, IL, formerly of Alpha, died Monday, October 17, 2011 at her daughter's home. Services are 1:30 p.m. Friday, October 21, 2011 at Bethany Lutheran Church in Woodhull. Burial is in the Woodhull Cemetery. Visitation is 5-7 p.m. Thursday, October 20, 2011, at Peterson-Wallin-Knox Funeral Home in Alpha where a memorial fund will be established. Online condolences can be made at www.petersonwallinknox.com.

Shirley was employed as a rural mail carrier in Walnut and Alpha for 26 years. She was an EMT for Tri-County Ambulance, a Cub Scout leader, member of Woodhull/Alpha Jaycees and a member of Bethany Lutheran Church in Woodhull where she served on the council and was a former treasurer.

She enjoyed oil painting, genealogy, working on the computer, collecting giraffes, traveling and being with her family.

She was preceded in death by her parents, husband, son: Dean Crouse, one brother: Leonard Adams and a sister: Barbara Jean Adams.

To send flowers to the family in memory of Shirley Swanson, please visit our flower store.