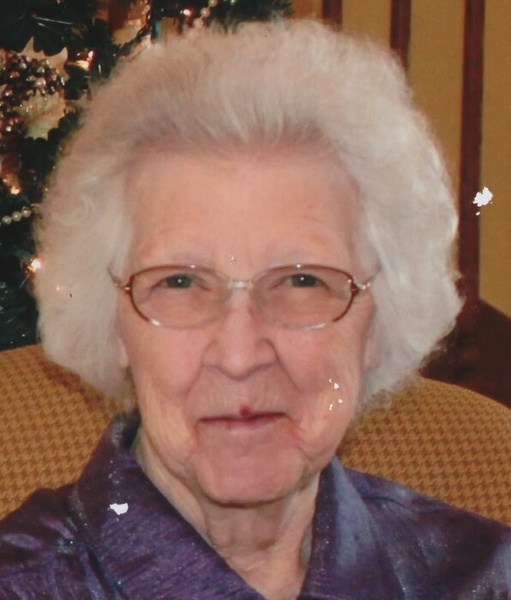 Shirley A. Drake, 89 of Aledo passed away Monday, August 23, 2021 at Mercer Manor in Aledo.  Graveside services are 2:00 p.m., Friday, August 27, 2021 at Buffalo Prairie Cemetery.  There is no visitation and memorials may be left to the Antioch Baptist Church and online condolences can be made at www.fippingerfuneralhome.com

Shirley was a homemaker and did housekeeping for many area families in the Quad Cities, Preemption and Aledo.  She was a member of the Antioch Baptist Church and enjoyed sewing, quilting, playing cards and the activities at Brookstone in Aledo.

Her parents, husband, sister, Phyllis Knox, one grandchild and one great grandchild preceded her in death.

To send flowers to the family in memory of Shirley Drake, please visit our flower store.