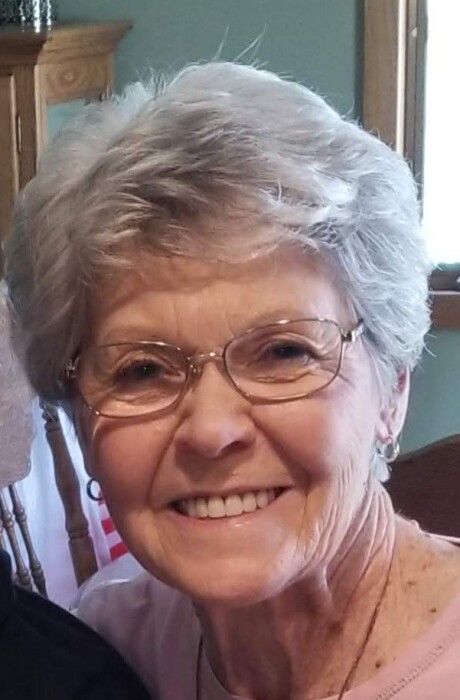 Sandra K. Murdock, 80 of Aledo, IL, died Friday, April 2, 2021 at Aledo Rehab and Health Care Center. Services are 10:30 a.m. Tuesday, April 6, 2021at Fippinger Funeral Home in Aledo. Burial is in the Aledo Cemetery. Visitation is 3-7 p.m. Monday at Fippinger’s where memorials may be left to the College Avenue Presbyterian Church. Online condolences can be made at www.fippingerfuneralhome.com.

Sandi was a homemaker and was employed as a billing clerk at the City of Aledo.  She was then employed at Miracle Ear in Southpark Mall, retiring in 2007.

She was a member of the College Avenue Presbyterian Church and the Beta Sigma Phi Sorority.  Sandi enjoyed being a part of the “Red Hat Society” and the Class of ’58 “OLE Dragon Ladies”. Sandi enjoyed going to movies and walking in area benefits and charities.  Her family meant everything to her.

To send flowers to the family in memory of Sandra Murdock, please visit our flower store.
Open