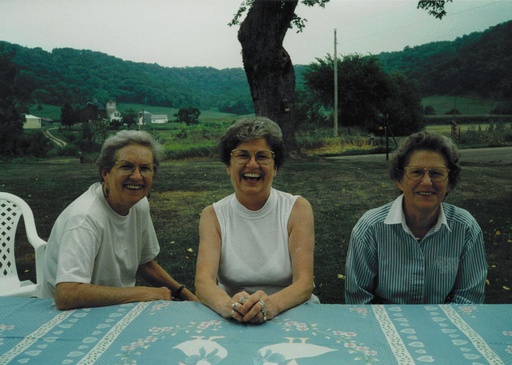 Sandra A. McDowell, 75, of Woodhull, Illinois died Friday, July 29, 2016 at the Knox County Nursing Home in Knoxville. Services are 4:00 PM Sunday, August 7, 2016 at Peterson Wallin Knox Funeral Home in Woodhull. Private burial will be in the Woodhull Cemetery. Visitation is from 2-4 p.m. prior to services at the funeral home where memorials may be left to the Clover Township Fire Dept. or the Tri-County Ambulance Service. Online condolences can be made at www.petersonwallinknox.com.

Her parents and husband preceded her in death.

To send flowers to the family in memory of Sandra McDowell, please visit our flower store.