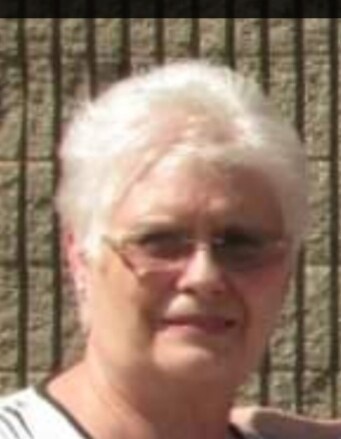 Sandra S. Krueger, age 80, of Aledo, IL, formerly of Woodhull, IL, passed away Thursday August 12, 2021 at Mercer Manor in Aledo.  Cremation has been accorded and there are no services.  Memorials in her name may be sent to the Donor’s favorite charity.  Peterson Wallin Knox Funeral Home in Woodhull is in charge of arrangements.  Online condolences can be made at petersonwallinknox.com

She was born February 14, 1941 in Galesburg, IL to  R. Evan and Ida Peck Lee.  She attended the AlWood schools and married Gerald Krueger July 12, 1958 in Woodhull.

Sandra was a ticket agent at the Quad City Airport in Moline where she worked for various airlines including United and Delta. She retired in 2019 due to ill health.

She was a very active member of the Woodhull community having been a former Cub Scout Den Mother as well as choreographer for AlWood musical productions.

Her parents, one son, Donald, one grandson Brandon and a brother Bob preceded her in death.

To send flowers to the family in memory of Sandra Krueger, please visit our flower store.