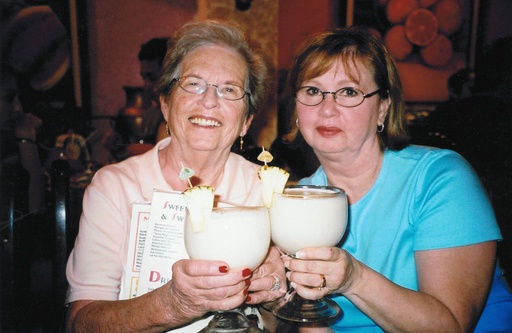 Ronald R. Rhine, 92 of Aledo died Monday, May 23, 2016 at Genesis Senior Living, Aledo, Il. Services are 11 a.m. Thursday, May 26, 2016 at the Fippinger Funeral Home in Aledo. Burial is in the Aledo Cemetery where the Military services will be conducted. Visitation is 1 hour prior to service at Fippingers where memorials may be left to the Mercer County VFW or to Mercer County Senior Citizens Center. On-line condolences can be made at www.fippingerfuneralhome.com.

He was born March 30, 1924 in Parker's Prairie, MN to Elmer and Blanche Huntley Rhine He graduated from the Prescott Iowa High School and attended Iowa State University in Ames. He married Ruth Riddell March 14, 1945 in Aledo. She died in 1995. He later married Edna Chard December 1, 1998 in Kahoka, MO. She died June 7, 2012.

He was a U.S. Army Veteran serving with the 464 Amphibious Engineers.

He was employed by the CB & Q Railroad as an agent and telegraph operator and was also employed by the U.S. Postal Service as a Clerk Carrier, later attaining the position of Postmaster in Milan, MO. He retired in 1984.

He was preceded in death by his parents, wives, 1 brother, 3 sisters and one step son Pete.


American Legion
Army
Army
Army of Occupation Medal
Asiatic Pacific Service Medal
US Postal Service
VFW
World War 2 Victory Medal
The insignias listed here may be subject to copyright and / or trademarked. Those copyrights and trademarks are owned by the respective organizations.

To send flowers to the family in memory of Ronald Rhine, please visit our flower store.