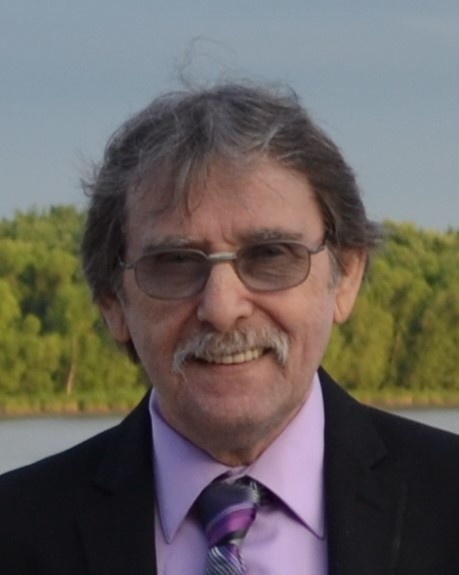 Ronald C. Nelson, 70 of New Boston, IL, died Monday, July 10, 2017, at Genesis Medical Center in Aledo. Graveside services are 10:00 a.m. Friday at the New Boston Cemetery. Visitation is 5-7 p.m. Thursday at Fippinger Funeral Home in Aledo where a memorial fund will be established. Online condolences can be made at www.fippingerfuneralhome.com.

He was born October 7, 1946 in Muscatine, Iowa to Carl and Marie Cooley Nelson. He attended the New Boston schools. Ron married Kay Stineman in July 1965 in Kahoka, Missouri. He later married Pamela Dixon on April 6, 1990 in New Boston, IL.

Ron was employed as a truck driver for Chandler Trucking and Dellitt Trucking. He started his own trucking business in 1993 and in 2006, Ron started his own dispatch agency, N.T.L. Services, Inc. located in New Boston, Illinois.

He enjoyed music and antique cars.

He was preceded in death by his parents, one brother and one sister.

Click to download / open
To send flowers to the family in memory of Ronald Nelson, please visit our flower store.