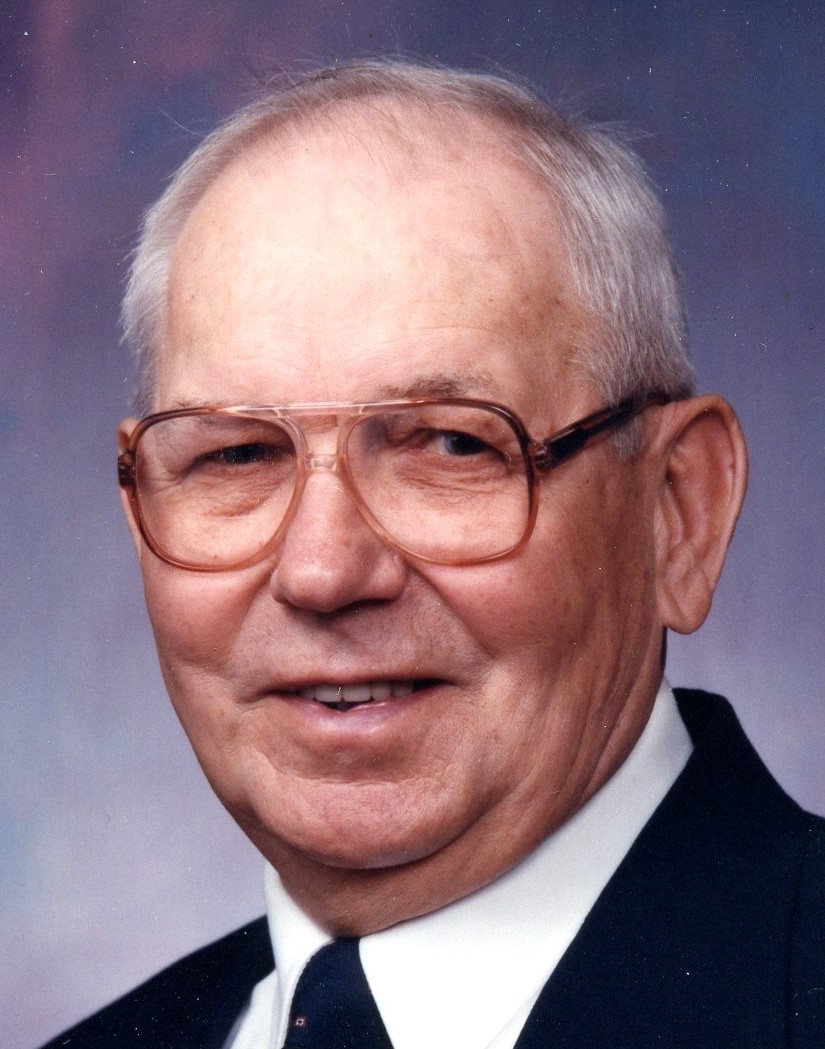 Ronald B. Miller, 93, of Illinois City, IL and the Eliza area died Sunday, November 17, 2019 at the Lutheran Home in Muscatine, Iowa. Services are 1:00 p.m. Thursday November 21, 2019 at Fippinger Funeral Home in Aledo. Burial is in the Aledo Cemetery where graveside military services will be conducted. Visitation is 11:00 a.m. until the time of service at Fippinger's. A memorial fund will be established at a later date to benefit the training of service dogs. Online condolences can be made at www.fippingerfuneralhome.com.

Ron was a U.S. Navy veteran.

He farmed in the Eliza area for many years and was employed in the maintenance department at HON Industries in Muscatine, Iowa, retiring in 1991.
Ron was a member of the Westmer Larger Parrish and the Mercer County VFW Post 1571.
He enjoyed hunting, fishing and being with his family. Ron was an avid Cubs fan.

Ron was preceded in death by his parents; wife; brothers: Robert and Lyle.

To send flowers to the family in memory of Ronald Miller, please visit our flower store.
Open