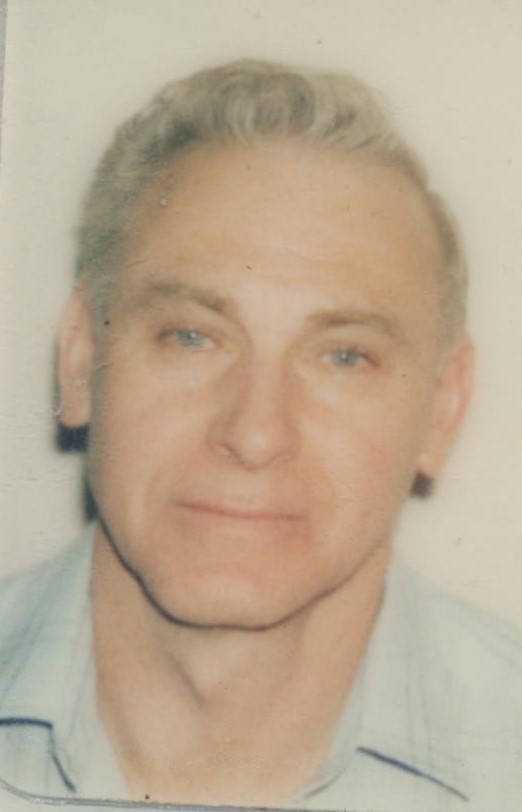 Ronald W. Hutchins, 89 of Aledo, IL died Wednesday, July 4, 2018 at Aledo Health and Rehab Center. Funeral Services are 1:30 p.m. Monday, July 9, 2018 at Fippinger Funeral Home in Aledo. Burial is in the Aledo Cemetery. Visitation is from noon until the time of services Monday at Fippinger’s where memorials may be left to the Juvenile Diabetes Research Foundation. Online condolences may be left at www.fippingerfuneralhome.com.

He was born May 26, 1929 in rural Aledo, IL to Warren and Mabel Jones Hutchins. He graduated from Aledo High School in 1948. On October 17, 1954 he married Yvonne Lemon in Joy, IL.  Ron was employed as Meat Manager at the former Nelson Grocery store and the Quinn Brothers Supermarket in Aledo retiring in 1993.  He was later employed part-time at Mercer Market in Aledo.

Ron was a member of the Reorganized Church of Jesus Christ Latter Day Saints. He enjoyed walking to help fight his long-time battle with juvenile diabetes, watching old movies, gardening and working outside.

He was preceded in death by his parents and a brother: Earl.

To send flowers to the family in memory of Ronald Hutchins, please visit our flower store.
Open