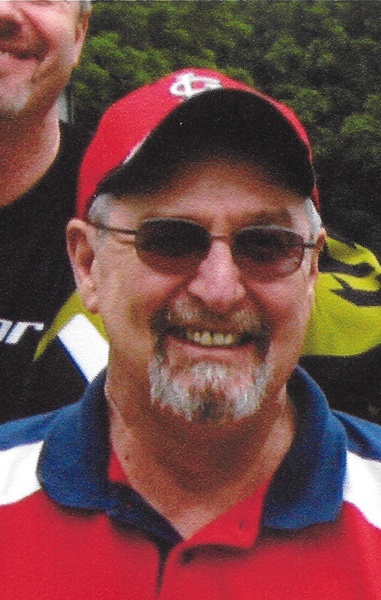 Ronald K. Henderson, 72 of Alpha, IL died Tuesday, February 19, 2019 at OSF St. Francis in Peoria. Cremation has been accorded. Visitation is 4-7 p.m. Monday February 25, 2019 at Peterson Wallin Knox Funeral Home in Alpha, IL. Private burial will be at a later date. Memorials may be left to St. Jude Children’s Research Hospital. Online condolences may be left at www.petersonwallinknox.com.

He was born September 4, 1946 in Peoria, IL to Harold “Hap” and Neva Gresham Henderson. Ron graduated from Hopedale High School in Hopedale, IL and attended barber college in Peoria. He was united in marriage to Shirley A. Roby February 23, 1974 in Hopedale, IL.

Ron was employed as a barber in Morton, IL. He was then employed at Pioneer Seed Corn Company in Morton until transferring to the Woodhull Pioneer plant in 1986. Ron retired in 2008.

Ron was preceded in death by his parents.

To send flowers to the family in memory of Ronald Henderson, please visit our flower store.
Open