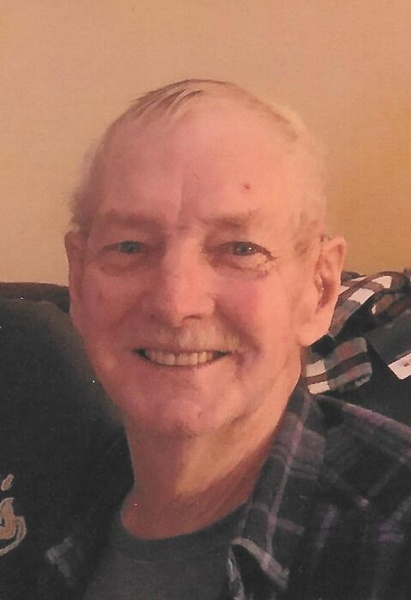 Roger L. Brooks, 71, of Orion, IL, passed away Thursday, February 11, 2021 at UnityPoint in Rock Island. Cremation rites have been accorded.  Private services and burial will be at a later date.  Peterson Wallin Knox Funeral Home is in charge of arrangements and online condolences can be made at www.petersonwallinknox.com.

Prior to taking over the family farm, he was employed by Mer-Roc FS.

He was a member of the Calvary Lutheran Church and FS board member.  He loved farming and his family.

His parents, wife, Connie and 2 infant siblings preceded him in death.

A Memorial Tree was planted for Roger

To send flowers to the family in memory of Roger Brooks, please visit our flower store.