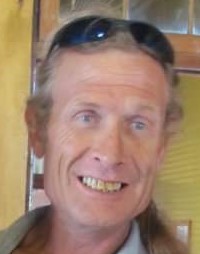 Rodney E. Glidden, 53 of New Boston, Illinois, died Tuesday, August 20, 2019 at home. Cremation has been accorded. Visitation is 1-4 p.m. Sunday, August 25, 2019 at Fippinger Funeral Home in Aledo. Private burial will be at a later date. In lieu of flowers, a memorial fund will be established. Online condolences can be made at www.fippingerfuneralhome.com.

Rodney was employed as a cement finisher in the construction industry for many years.

He was an avid pool player and especially enjoyed his family.

He was preceded in death by his father and step-brothers: Michael and John Jr.

To send flowers to the family in memory of Rodney Glidden, please visit our flower store.
Open