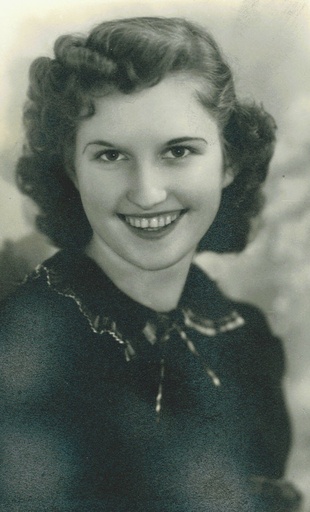 Robin E. Vaughn, 59, of Aledo, IL died Friday, September 16, 2016 at University of Iowa Hospital in Iowa City, Iowa. Cremation has been accorded. A memorial service is 5:00 p.m. Saturday, September 24, 2016 at Fippinger Funeral Home in Aledo. Private burial will be at a later date. Visitation is 2-5 p.m. prior to services at Fippinger's where memorials may be left to the Amyloidosis Foundation or the U of I Foundation Holden Cancer Center. Online condolences can be made at www.fippingerfuneralhome.com.

She was born March 8, 1957 in Lincoln, Nebraska to Donald and Colleen West Whitehall. She graduated from Aledo High School. Robin attended Blackhawk College in Moline. She married Joseph A. Vaughn May 15, 1999 in Aledo, IL.

Robin was a dental assistant at Dr. Lundberg's office in Aledo and was later employed in the clothing department at Walmart in Aledo.

Robin was a former member of the Oakview Country Club. She enjoyed traveling, camping, fishing, cooking, knitting and country music. She loved all animals especially her dogs and canary.

Robin was preceded in death by her mother.

To send flowers to the family in memory of Robin Vaughn, please visit our flower store.