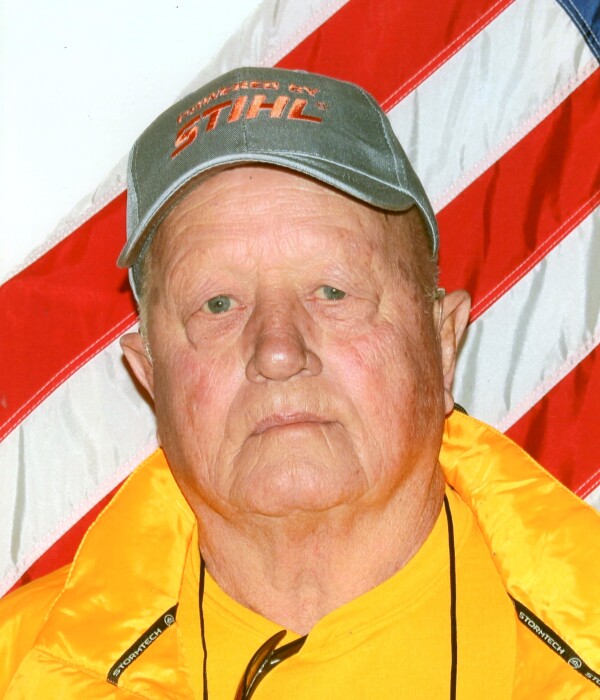 Robert C. “Bugsy” Fetters, 77 of Aledo, Illinois, died Friday, October 9, 2020 at the VA Medical Center in Iowa City. Services are 11:00 a.m. Wednesday, October 14, 2020 at Fippinger Funeral Home in Aledo. Burial is in the Woodhull, Illinois Cemetery. Visitation is 3-7 p.m. Tuesday, October 13, 2020, at Fippinger’s where a memorial fund will be established. In keeping with COVID guidelines, masks will be required.  Online condolences can be made at www.fippingerfuneralhome.com.

He was born November 27, 1942 in Aledo, Illinois to Carl and Jane Dagenhart Fetters. Bugsy attended the Aledo schools. On July 25, 1987, he married Deborah K. Larson in Aledo.

He was employed as a truck driver for many years, retiring from DeMarlie Trucking in Reynolds, retiring in 2009.  He later assisted in the operation of Bob Carroll's farm in Aledo.

Bugsy was a lifetime member of the Mercer County VFW Post 1571.  He enjoyed hunting, riding motorcycles, NASCAR, doing puzzles and being with his family.

His parents; one brother:  Carl; one brother-in-law:  Kenneth Grubbs preceded him in death.

To send flowers to the family in memory of Robert C. "Bugsy" Fetters, please visit our flower store.