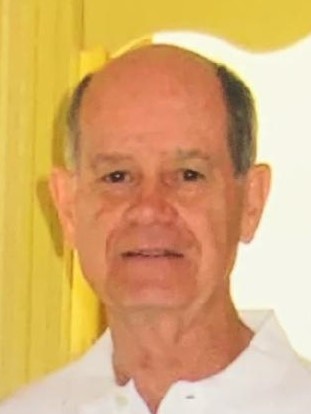 Robert Anthony “Tony” Constant, 75, of Aledo, Illinois, died Sunday, May 2, 2021, at home.  Graveside services are 1:30 p.m. Saturday, May 8, 2021 in the Aledo Cemetery.  There is no visitation and a memorial fund will be established.  Fippinger Funeral Home in Aledo is in charge of arrangements and online condolences can be made at www.fippingerfuneralhome.com.

Tony was born December 16, 1945, in Monmouth, Illinois, to Max and Elmarene (Duncan) Constant. He grew up in Seaton and Springfield. Tony attended Seaton and Aledo schools, graduated from Springfield High School and received his degree from Western Illinois University in Macomb.  He married Linda E. Baker on December 31, 1970, in Aledo, Illinois.  Linda preceded Tony in death on November 2, 2020.

Tony was an engineer for CONTEL in Aledo for many years and was later employed at Muscatine Power & Water, retiring in 2010.

Tony was preceded in death by his parents Max and Elmarene, wife Linda, brother Reese and sister Carol Tope.

To send flowers to the family in memory of Robert Anthony "Tony" Constant, please visit our flower store.