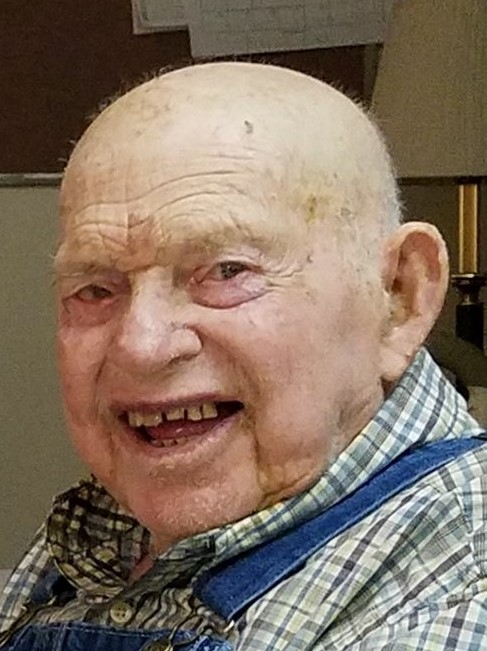 Robert’s smile and laughter were contagious. If he met a stranger, they left as friends. He enjoyed following his grandchildrens’ activities and in recent years, his favorite pastime was mowing and visiting with family and friends. His life was a simple one: farm, family, friends and faith. Many said he was the kind of guy you would model your living standard after.

His parents, wife, and two sisters, Margaret Peterson and Sarah Hill, preceded him in death.

To send flowers to the family in memory of Robert Tornquist, please visit our flower store.
Open