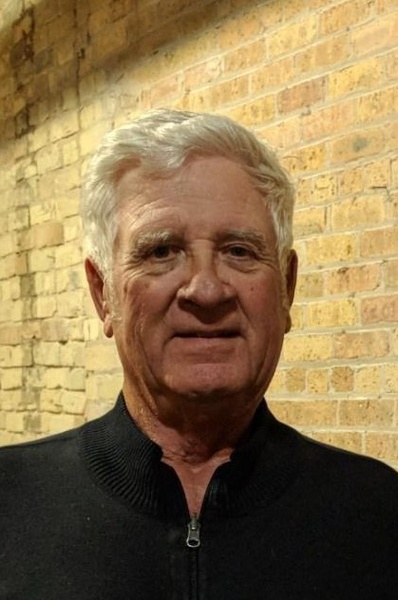 Robert M. Tomlinson, age 77, of New Windsor, IL, died Wednesday October 16, 2019 at the Aledo Rehabilitation and Health Care Center. Funeral services are 10:00 am Wednesday, October 23, 2019 at the New Windsor Presbyterian Church. Burial is in the New Windsor Cemetery. Visitation is 4-7pm Tuesday at the Peterson Wallin Knox Funeral Home, Alpha, where a masonic service will be conducted at 7:30 PM. A memorial fund will be established and online condolences can be made at www.petersonwallinknox.com.

He was born August 22, 1942 in Moline, Il to Robert and Susie “Libby” Downer Tomlinson. He was confirmed in the Swedona Lutheran Church and graduated from Sherrard High School. He attended Blackhawk College where he received his welding certificate and his realtors License. He was united in marriage to Theresa L. Beeney September 1, 1963 in Illinois City, IL.

Bob was employed at Farmall in Rock Island and retired in 1991 from Navistar in Indiana. He created his own business “Bob’s Odd Jobs” in New Windsor helping people with repairs and maintenance in their homes. He was a former member of the New Windsor Village Board and served as Mayor from 1991-1996.

Other memberships include the Viola Masonic Lodge # 577 AF & AM , Sherrard Lions Club, Mercer County Relay for Life and he was a former member of the FFA in High school. He enjoyed bowling, golfing in leagues and charitable outings, hunting, fishing, traveling and especially being with his family and attending his grandchildren’s’ activities.

He was preceded in death by his parents, brothers-in-law Charles Pappas and Steven Dungan and a niece Staci Weston.

To send flowers to the family in memory of Robert Tomlinson, please visit our flower store.
Open