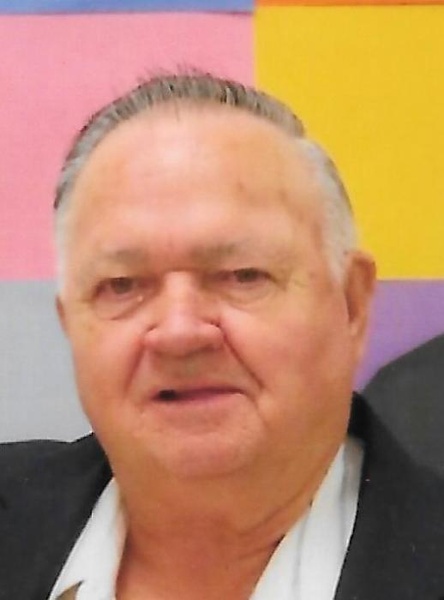 Robert D. Stancomb, 78, of Alpha, IL, formerly of Knoxville, IL, died Tuesday, January 7, 2020 at home.  Funeral services will be at 1:00 p.m. Saturday January 11, 2020 at Peterson Wallin Knox Funeral Home in Alpha.  Burial is in the Altona Cemetery.  Visitation is from 4-8 p.m. Friday at the funeral home where a memorial fund will be established.  Online condolences can be made at www.petersonwallinknox.com.

He owned and operated the Stancomb Feed Mill before becoming employed at Butler Manufacturing Company in Galesburg, retiring in 2005.

Robert enjoyed classic car restoration, spending time with his family and attending his granddaughters’ events.  He was an avid Cubs fan.

His parents; one stepson and two brothers preceded him in death.

To send flowers to the family in memory of Robert Stancomb, please visit our flower store.