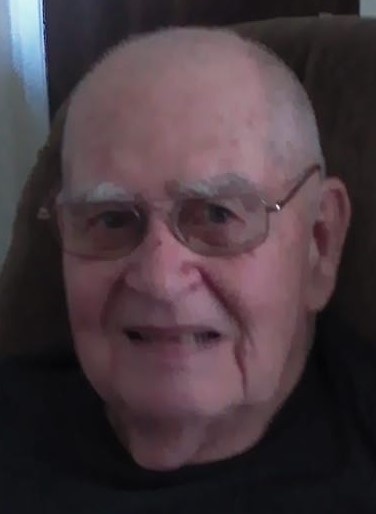 Reverend Robert H. Smoldt, 87, of Viola, Illinois died Sunday July 21, 2019 at Unity Point in Rock Island, IL. Services are 1:00 p.m. Saturday July 27, 2019 at New Life Assembly of God in Aledo. Burial is in the Viola Cemetery. Visitation is 5-7 p.m. Friday at Fippinger Funeral Home in Aledo where memorials may be left to Open Bible Missions in Des Moines, IA. Online condolences can be made at www.fippingerfuneralhome.com.

He was born August 4, 1931 in State Center, IA to Esther Conrad. He graduated from Ferguson High School in Ferguson, IA and graduated from the Open Bible College in Des Moines in 1955. Robert married Nancy L. Miller February 24, 1951 in Kirksville, MO. She died August 22, 2018.

He was a member of the Open Bible Church in Aledo and spent many years supporting missions throughout the world. Robert enjoyed woodworking and traveling with his family.

He was preceded in death by his parents; wife; son, Daniel Smoldt and stepsister, Nancy Bush.

To send flowers to the family in memory of Robert Smoldt, please visit our flower store.
Open