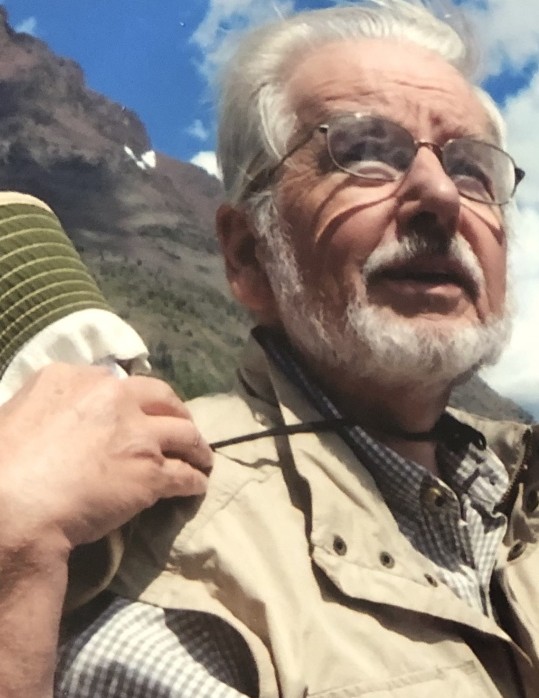 Robert John Rillie, 79, of Aledo, IL passed peacefully on Monday, August 31, 2020 at Heartland Health Care Center in Moline.  Cremation has been accorded and a Celebration of Life will be held on October 24, 2020 in Apple River, Illinois with family and close friends at the beautiful family farm.  Bob’s final resting place will be on Squirrel Mound along with his wife, Mary, and their beloved dog, Buddy. Memorials may be left to the Mercer County Athletic Boosters or Fur-Ever Friends of Mercer County. Fippinger Funeral Home in Aledo is in charge of arrangements and online condolences can be made at www.fippingerfuneralhome.com.

Bob was born March 25, 1941 in Kent, Illinois to George and Dolores Rillie.  He grew up in Stockton, IL and graduated from Stockton High School as the class valedictorian in 1959.  He married Mary Ann Thompson on March 31, 1962.  Together, they raised two sons in Des Plaines and Aledo, IL.

Bob attended Northwestern University in Evanston, IL and earned a degree in chemical engineering in 1964.  He worked as a research engineer for United States Gypsum and Universal Gypsum.  His work as an engineer allowed Bob to travel the world teaching new processes and technology.  Bob made the decision to become an attorney while working at US Gypsum.  He earned his degree while working during the day and attending law school at night for four years.  Bob received his Juris Doctor Degree from IIT Chicago-Kent College of Law on June 13, 1976.

Upon graduating from law school, Bob purchased an existing practice in Aledo, IL in December 1976.  He practiced law in Aledo for forty-three years.  Bob recently retired in December 2019.  He was proud to serve his clients in Mercer County.  Bob was the city attorney for Keithsburg, New Boston, and Viola for many years.  He also served as an alderman on the Aledo City Council.

Bob was a proud grandfather.  He enjoyed attending his grandchildren’s athletic events, band concerts, pep rallies, dance recitals, and art shows.  He took pride in cheering on his grandsons at Aledo Green Dragon and Mercer County Golden Eagles football games, either in person or on his vintage radio.

Bob was an avid collector.  He and Mary looked forward to going to yard sales and flea markets every summer.  He was quite proud of the treasures he found at these sales as well as at auctions he attended.  Bob also enjoyed fishing, deer hunting, and watching the Chicago Bears.

Bob cherished the memories made with his brother and best friend, Jerry.  There was no time lapsed between their get togethers.  Their special bond allowed them to pick right up where they left off from the last time they saw each other.  Bob also looked so forward to the times spent with his dear friends of over fifty years, Jim and Mary.  Many stories were told of their times together at Lake Delevan as well as doing last minute home improvement projects right before a family get together.

Bob was preceded in death by his wife, Mary, of 57 years who passed away on February 20, 2020 and his parents.

To send flowers to the family in memory of Robert Rillie, please visit our flower store.