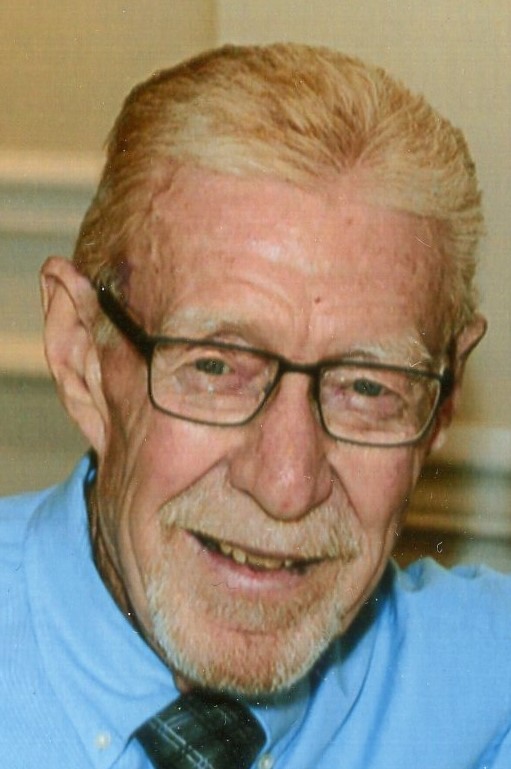 Robert K. Luepke, 81 of Aledo, IL passed away unexpectedly Sunday October 13, 2019 surrounded by his family at the University of Iowa Hospital in Iowa City. Mass of Christian Burial is 10:30 a.m. Thursday, October 17, 2019 at St. Catherine's Catholic Church in Aledo. Private burial will be at a later date. Visitation is 4-8 p.m. Wednesday at Fippinger Funeral Home in Aledo where a rosary will be recited at 3:30 p.m. prior to visitation. A memorial fund will be established and online condolences can be made at www.fippingerfuneralhome.com.

He was born June 22, 1938 in Woodhull, Illinois to Vern and Violeta Orth Luepke. He attended schools in Toluca, Illinois and graduated from Aledo High School in 1956. Robert married Vicki Jo Taylor September 9, 1961 in Matherville.
Bob was a U.S. Army veteran.

He retired from ANR Pipeline in 1994.

Bob was a member of St. Catherine's Catholic Church.

He enjoyed golfing, his family and especially attending his grandchildren's activities. He was an avid Cubs fan.

His parents and one sister: Ruth Bisio preceded him in death.

To send flowers to the family in memory of Robert Luepke, please visit our flower store.
Open