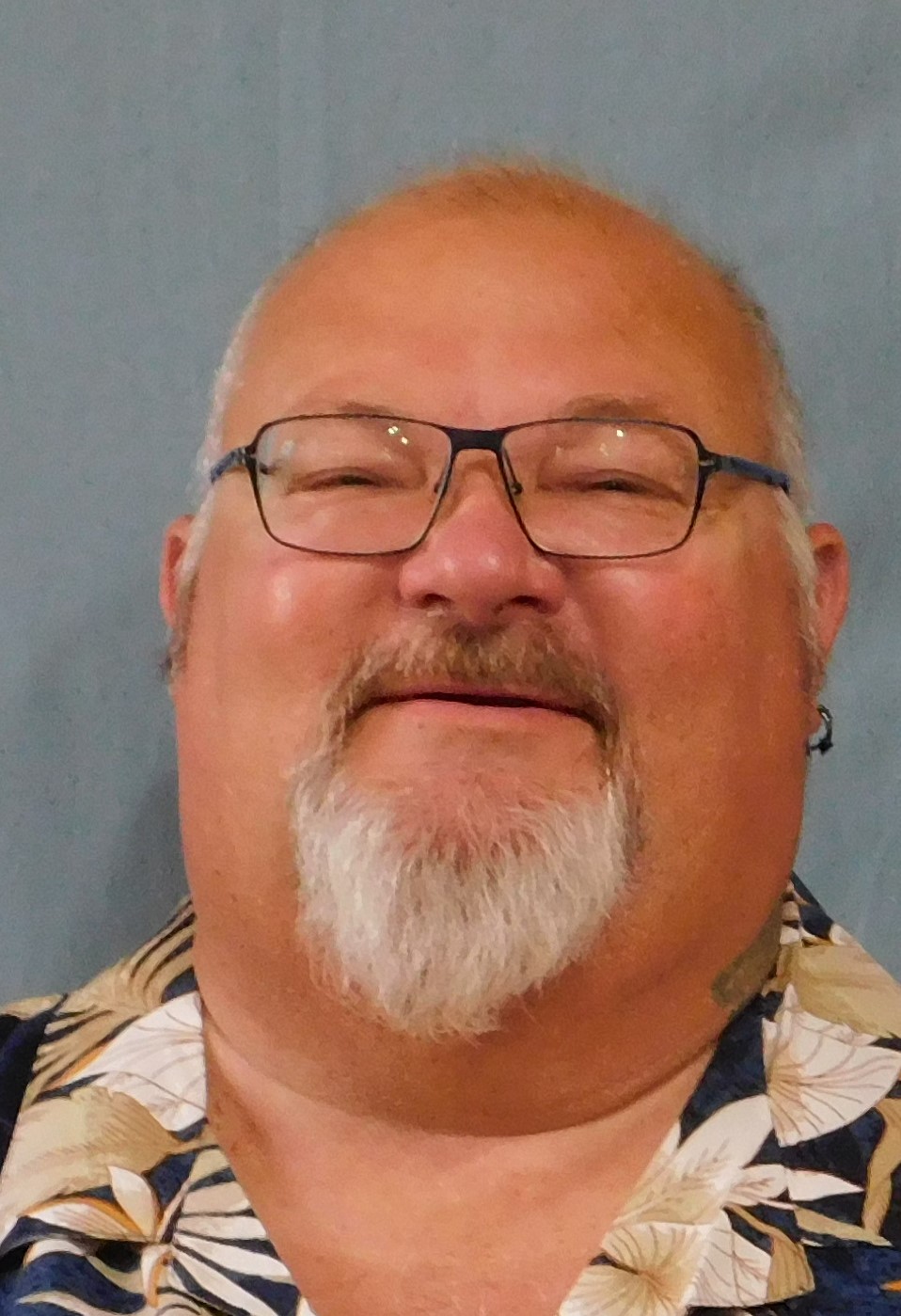 Robert T. Lamb, age 59, of Andover, Illinois died Saturday January 12, 2019 at Genesis Medical Center in Silvis, IL. Cremation has been accorded. Funeral Services are 11:00 AM Friday January 18, 2019 at the Alpha Baptist Church in Alpha, IL. Private burial will be in the the Greenview Memorial Gardens Cemetery, East Moline at a later date. Visitation is from 3 - 7 PM Thursday January 17 at the Peterson Wallin Knox Funeral Home in Woodhull where memorials may be left to the Alpha Baptist Church or A.B.A.T.E. of Illinois. Online condolences can be made at www.petersonwallinknox.com

Bob was born March 1, 1959 in Moline, IL.to Earnest and Nancy Tyler Lamb. He graduated from AlWood High School in 1977.

He farmed in the area and then was employed as a truck driver retiring due to ill health in 2016.

He was a member of the Alpha Baptist Church and a former board member of A.B.A.T.E. of Illinois (A Brotherhood Aimed Toward Education).

He enjoyed riding his motorcycle and spending time with his family.

To send flowers to the family in memory of Robert Lamb, please visit our flower store.
Open