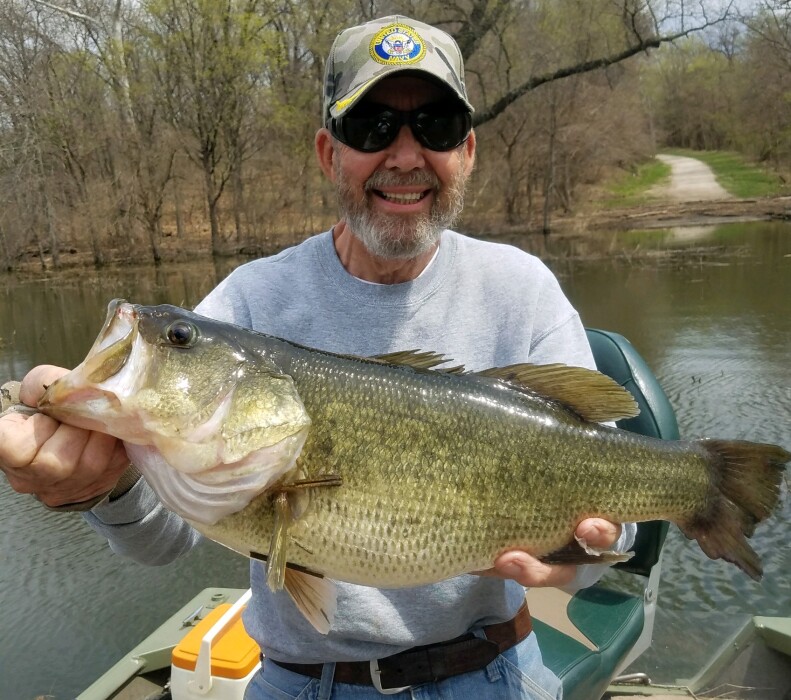 Robert J. Kirwan, 85, of Viola, Illinois died on Saturday, October 9, 2021 surrounded by his family. Bob was born February 29, 1936 in Melrose Park, Illinois to Edward and Irma Haman Kirwan.  He proudly served in the U.S. Navy from 1954-1958. He married Margery A. Nelson, on June 24, 1964 in Chicago, Illinois. In addition to being a farmer, Bob retired in 1996 after 27 years with the postal service, including 18 years as a rural mail carrier for New Windsor. He was a member of Calvary Lutheran Church and the Mercer County Farm Bureau.  Bob was a self taught man, willingly sharing his knowledge with others. He enjoyed living in the country, spending time with the grandkids, and was always working on several projects. While Bob was an avid military and history buff and enjoyed gardening, working with wood, collecting duck decoys, and browsing flea markets, his greatest passion was fishing and maintaining his ponds.  He leaves behind his wife of 57 years, Margery; his son, Jeff (Teresa) Kirwan of New Windsor, Illinois; his daughter, Gail (Tom) Jagers of Princeton, Illinois; five grandchildren, Ashley (Keegan) Quinby, Katie (Sam) Burnett, Christina Kirwan, Alex Jagers, and Ryan Jagers; two great grandchildren, Wyatt and Evelyn Quinby, and one lovingly expected. He also leaves behind his sister, Kathleen Goldenberg of Sun City, Arizona and his brother, Tom Kirwan of Huntington, West Virginia.  Bob will be greatly missed by many friends, neighbors, and fishing buddies.  Visitation is from 10:00 a.m. until noon on Saturday, October 23, 2021 at Calvary Lutheran Church in New Windsor, Illinois.  A memorial service will directly follow at the church.  Memorials may be left to the Calvary Lutheran Church or the New Windsor Cemetery Maintenance and Improvements Fund. Peterson Wallin Knox Funeral Home in Alpha is in charge of arrangements.

To send flowers to the family in memory of Robert Kirwan, please visit our flower store.
Open