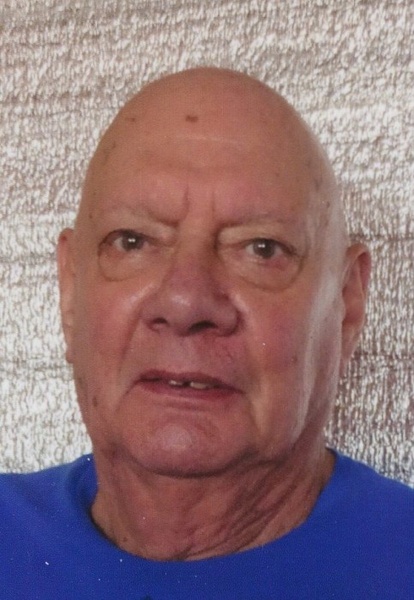 Robert A. Harmon, 81 of Muscatine, Iowa, formerly of Aledo, IL died Wednesday, January 1, 2020 at UnityPoint in Rock Island.  Services are 1:00 p.m.  Monday, January 6, 2020 at Fippinger Funeral Home in Aledo.  Burial is in the Aledo Cemetery. Visitation is 11 a.m. until the time of services at Fippinger’s where memorials may be left to Aledo Fire Department.  Online condolences can be made at www.fippingerfuneralhome.com.

Bob was employed at John Deere Harvester in Moline for 9 ½ years.  He was then employed by the City of Aledo as superintendent of the gas department, retiring in 1998.  After retirement, he was a paper carrier for the Times Record, Quad City Times and Muscatine Journal for many years.

He was a volunteer for the Aledo Fire Department for 24 years.  Bob enjoyed fixing hydraulic lifts, fishing, bowling and especially being with his family.  He was an avid Cubs and Chiefs fan.

His parents; one son: Bobby and one sister:  Peggy preceded him in death.

To send flowers to the family in memory of Robert Harmon, please visit our flower store.
Open