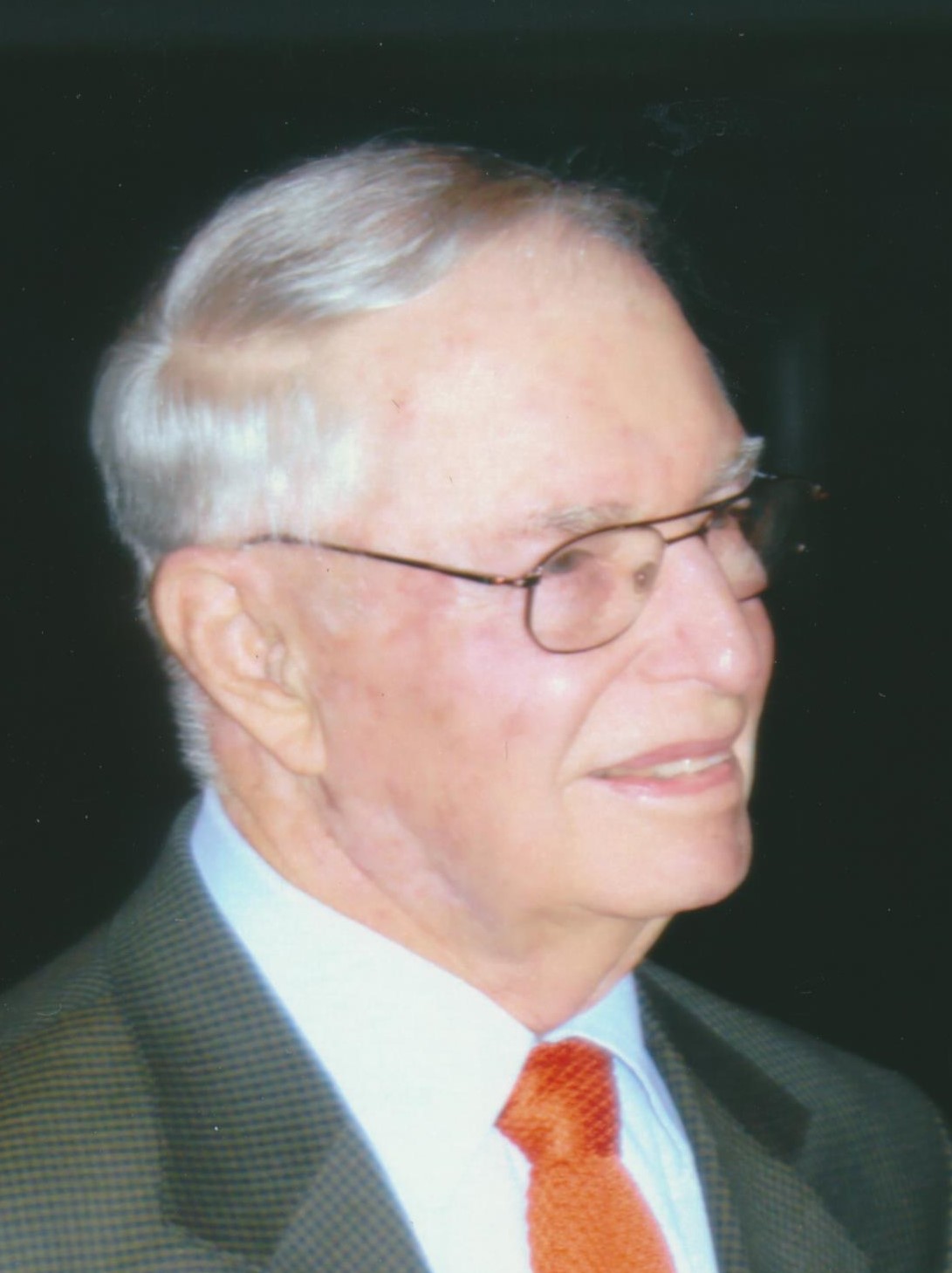 Robert E. Carroll, 91 of Aledo, IL died Tuesday August 28, 2018 at home. Services are 11:00 a.m. Saturday September 1, 2018 at Messiah Lutheran Church in Aledo. Burial is in the Aledo Cemetery. Visitation is 4-7 p.m. Friday at Fippinger Funeral Home in Aledo. Memorials may be left to Messiah Lutheran Church or the Aledo Fire Department. Online condolences may be left at www.fippingerfuneralhome.com.

Bob farmed his entire life in the Aledo area and was a seed corn representative for MOEWS.

He was a member of Messiah Lutheran Church and a former member of the Aledo Exchange Club. For over 30 years, he was a trustee for the Aledo Fire Protection District.

To send flowers to the family in memory of Robert Carroll, please visit our flower store.
Open