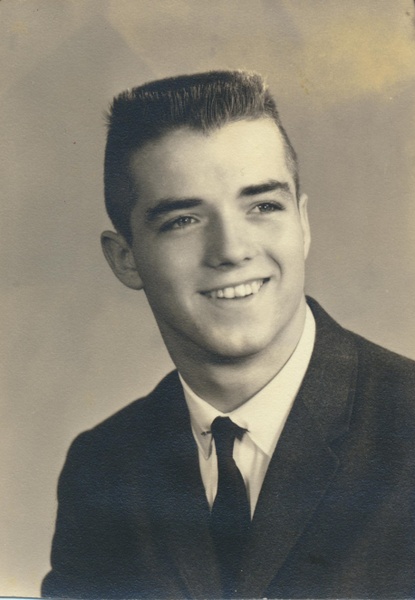 Richard E. “Rich” Smith, 71 of Aledo, Illinois, died Thursday, December 28, 2017 at home. Cremation has been accorded. A Celebration of Life will be 4:00 p.m. Sunday December 31, 2017 at Fippinger Funeral Home in Aledo. Private burial will be at a later date. Visitation is 1-4 p.m. prior to services Sunday at Fippinger’s. Memorials may be left to the Mercer County VFW Post 1571 and online condolences can be made at www.fippingerfuneralhome.com.

Rich was employed at the McCaw Furniture Store and later began his career at Continental Telephone Company as a warehouse manager and later as lineman, retiring from Frontier after 28 years. He was then employed part-time at Brad’s Collision.

He was a loyal friend to many and was a member of the Die-Hard Cubs Fan Club. Rich enjoyed being outdoors, maintaining his yard and traveling, especially to national parks. He loved attending his grandchildren’s activities.

Click to download / open
To send flowers to the family in memory of Richard Smith, please visit our flower store.