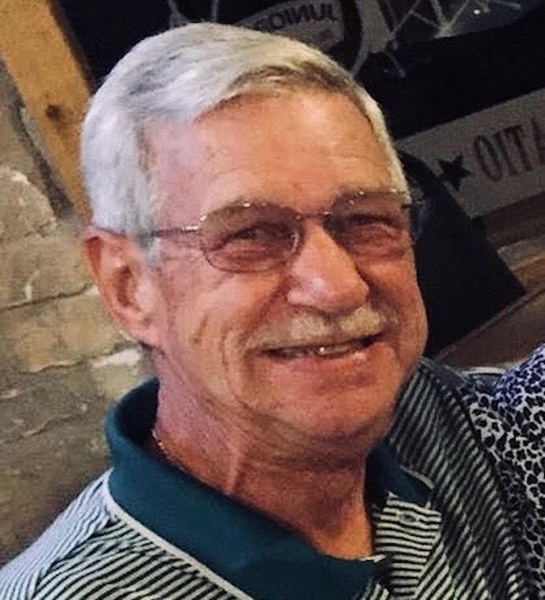 Richard E. Murphy, 72, of Bastrop, Texas, formerly of Aledo, IL, passed away into the loving arms of Jesus and surrounded by his family, January 11, 2019 in Bastrop, Texas. Cremation has been accorded. Services are 11:00 a.m. Saturday February 9, 2019 at Community Bible Fellowship in Aledo. Burial is in the Aledo Cemetery, where graveside military rites will be accorded. Visitation is 9:00 a.m. Saturday until time of services at the church where memorials may be given to Mercer County VFW Post 1571. Fippinger Funeral Home is in charge of arrangements. Online condolences may be left at www.fippingerfuneralhome.com.

He was born December 13, 1946 in Galesburg, IL to Joseph and Margaret Brown Murphy. He graduated from Aledo High School in 1965 where he was a premiere athlete, excelling in every sport and was recruited to play football for Colorado State University.

While growing up in Aledo, he was an enthusiastic helper in the Ben Franklin Store, a downtown Aledo family business his parents owned and operated for many years. Following his discharge from the Navy, he returned home to his beloved Aledo to raise his family and fulfill a lifelong dream to manage the Ben Franklin Store with his father from 1971-1988.

In 1988, they moved to Kalamazoo, MI where he was employed at ServiceMaster LLC in their Health Services Division where he held several management positions in large hospitals across the Midwest, until his retirement.

Rick’s love for his family and his faith in Jesus Christ were the cornerstone of his life. He enjoyed many years of children, family, friends and golf. He was an active member of St. Catherine’s Catholic Church in Aledo, Mercer County VFW and he was a former member of the Aledo Jaycees.

To send flowers to the family in memory of Richard Murphy, please visit our flower store.
Open