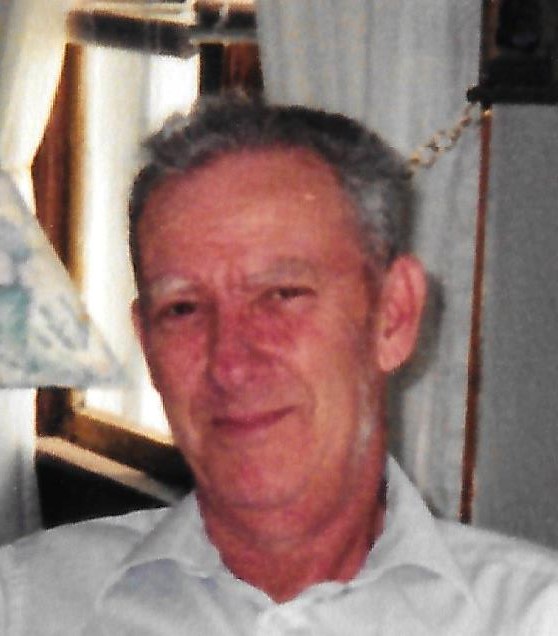 Richard E. Miller, 77 of Ophiem, IL died Monday, May 21, 2018 at home. Services are 2:00 p.m. Thursday May 24, 2018 at Peterson Wallin Knox Funeral Home in Alpha. Burial is in the Woodhull Cemetery. Visitation is noon until the time of services Thursday at the funeral home where a memorial fund will be established. Online condolences can be made at www.petersonwallinknox.com.

Richard was employed briefly at John Deere in Moline and later at International Harvester in East Moline for 20 years. He worked at Murphy’s Industries in East Moline. In 1988, he went to work for AST Cabinet Shop in Kewanee for over 25 years. He farmed in the Ophiem and New Windsor area for many years.

Richard was a member of the NRA and was an avid HAM radio and CB enthusiast. He enjoyed electronics, gardening and all wildlife, including ducks, geese and pigeons.

His parents; one son: Richard Jr.; two great grandchildren; five sisters and one brother preceded him in death.

To send flowers to the family in memory of Richard Miller, please visit our flower store.
Open