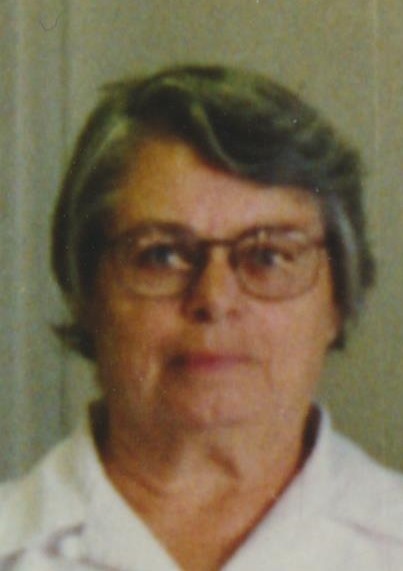 Rhoda M. Bigger, 84 of New Boston, IL died Wednesday, January 3, 2018 at home. A visitation will be 10:00-11:00 a.m. Monday January 8, 2018 at Fippinger Funeral Home in Aledo. Graveside services in the New Boston Cemetery will follow at 11:30 a.m. A memorial fund will be established and online condolences can be made at www.fippingerfuneralhome.com.

She was born May 12, 1933 in Aledo, IL to Orla and Geneva Gilbert Huston. Rhoda attended the New Boston schools. She married Harry L. Bigger in November 1956 in Aledo, IL. He died in September 1981.

Rhoda was a homemaker and was employed seasonally at Heinz in Muscatine. She was also employed by Keller Ladder in Muscatine and Midwest Fiber Products in Viola.
Rhoda enjoyed crocheting, embroidery, sewing, cooking and baking pies.

Rhoda was preceded in death by her parents; husband; daughter: Julie; one brother and two sisters.

Click to download / open
To send flowers to the family in memory of Rhoda Bigger, please visit our flower store.