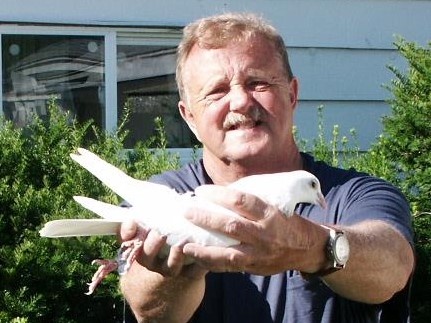 Ray J. Davis, 67, of Davenport, Iowa passed away Wednesday, October 13, 2021 at Aledo Rehabilitation and Health.  Cremation has been accorded and there are no services.  Fippinger Funeral Home in Aledo is in charge of arrangements.

He was a member of the Quad City Hiking Club.  Ray loved dancing and especially being outdoors.  He raised pigeons and was known in the Quad City area as the “Dove Guy”.

He was preceded in death by his parents and one nephew, Matthew Davis.

To send flowers to the family in memory of Ray Davis, please visit our flower store.