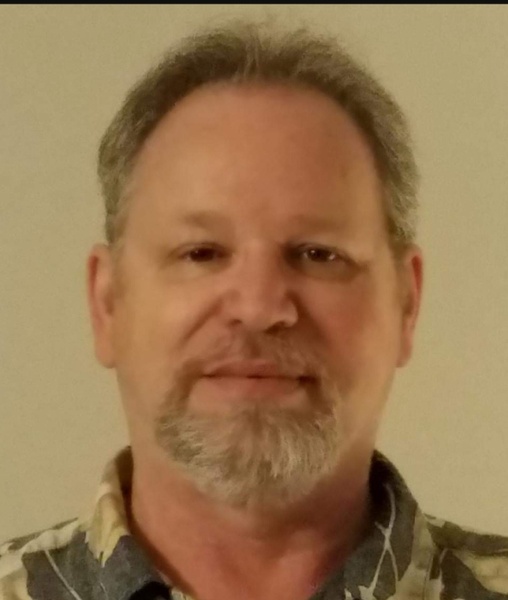 Randy D. Hill, 58 of Bloomington, IL passed away Tuesday, April 20, 2021 at Aledo Rehab and Health Care.  Cremation has been accorded and there are no services. Memorials may be left to the American Cancer Society or the Alzheimer’s Association.  Fippinger Funeral Home in Aledo is in charge of arrangements and online condolences can be made at www.fippingerfuneralhome.com.

He was born May 21, 1962 in Strasbourg, France to Randolph and Norma Hill.  Randy graduated from Eisenhower High School in Lawton, Oklahoma.  Randy married Heidi Wells July 25, 2003 in Winter Haven, Florida.

He served with the U.S. Coast Guard.

Randy was employed as a security guard.  He played drums with a local band in Southern Oklahoma.  Randy enjoyed aviation, WW II documentaries, gaming and had a great love for animals.

Survivors include his wife, Heidi of Bloomington, IL and one sibling, Kaye Johansen.

To send flowers to the family in memory of Randy Hill, please visit our flower store.