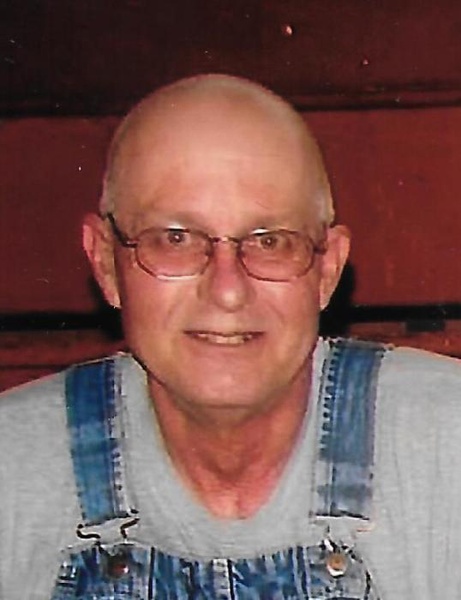 He was born March 20, 1954 in Galesburg, IL to David Owen and Dorothy Steffen Carlson. He graduated from Alexis High School in 1972. Paul married Loretta Berg and later married Sadie Simmons June 1, 2008 in Alpha.

Paul was a U.S. Marine veteran serving from 1975-1978 and also spent time in the Philippines.

He was a member of the Alpha United Methodist Church, member and past master of Rio Masonic Lodge #685 and the American Legion James Harvey Scott Post #189 in Alexis, Illinois.

He was preceded in death by his parents, one infant brother and one sister, Nancy.

To send flowers to the family in memory of Paul Carlson, please visit our flower store.